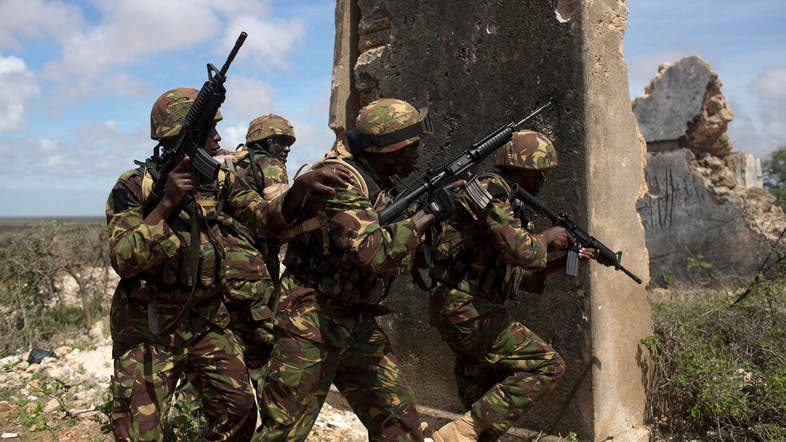 In a press statement from the Ministry of Defence, the terrorists were pursued by the KDF soldiers and killed, impounding nine AK 47 rifle, five IEDs and assorted ammunition.

“The terrorists were attacked when their vehicle, a Toyota Surf got struck after a hot pursuit by the Amisom and SNA soldiers,” the official statement said.