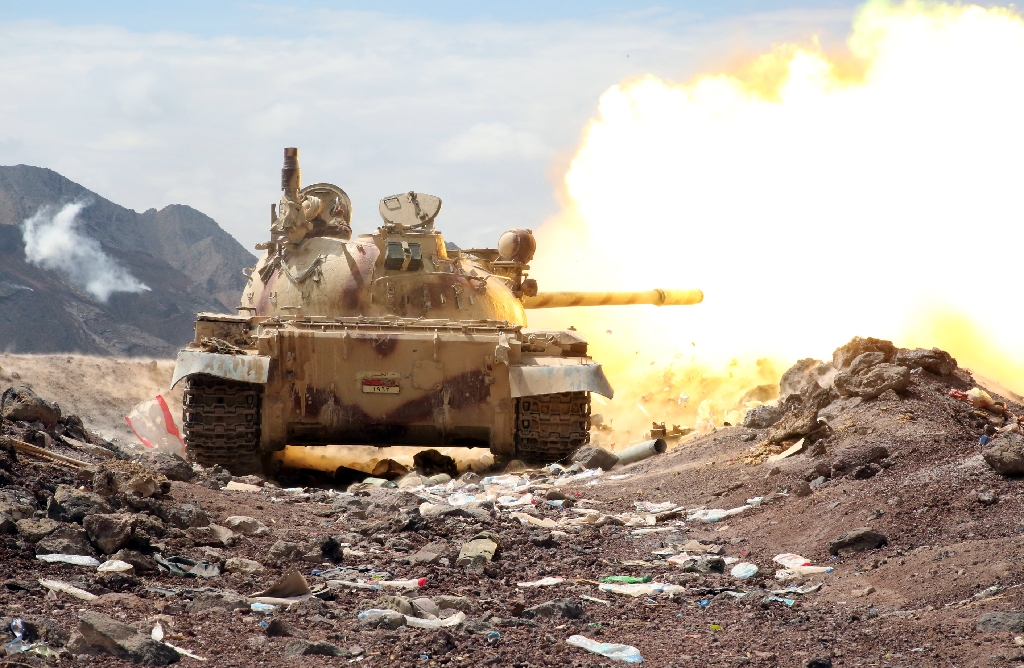 In Lahj province, which borders Aden, rebels are now positioned on a hill overlooking the strategic Al-Anad airbase, according to the sources.

The base currently houses Sudanese forces from a Saudi-led coalition that has been battling rebels across Yemen since March.