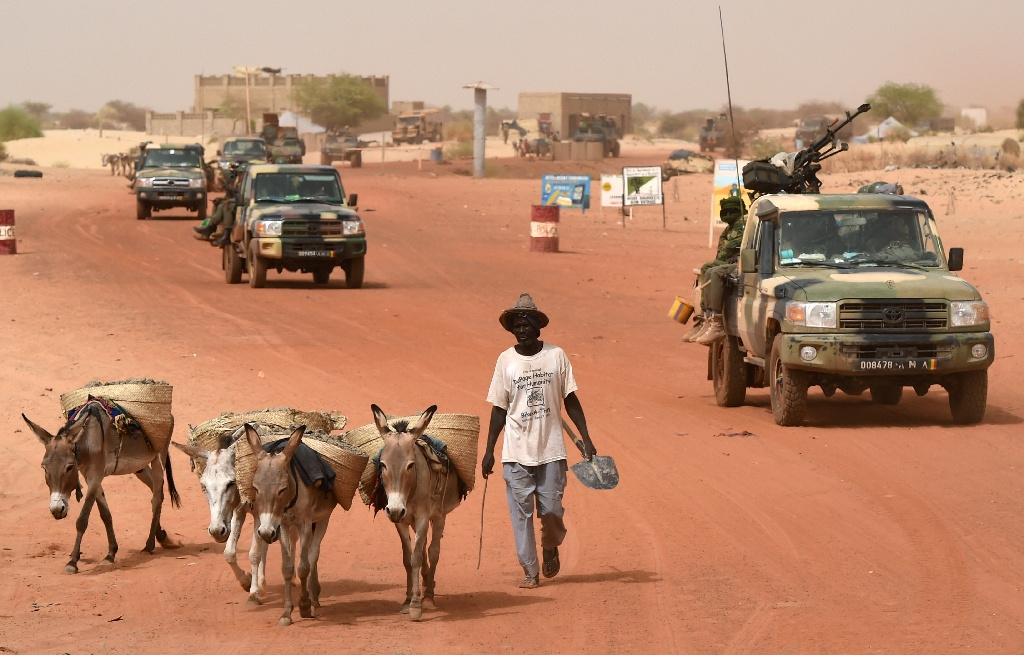 “CMA rebels have retaken control of the locality of Anefis today,” a security official in MINUSMA, the UN peacekeeping mission the west African country, told AFP. “But without a fight. Several of their vehicles arrived in the city.”

The news was confirmed by Almou Ag Mohamed, a CMA spokesman.

“Anefis is under our control,” he said. “In violation of the ceasefire, militias took the town. Under pressure, they left.”