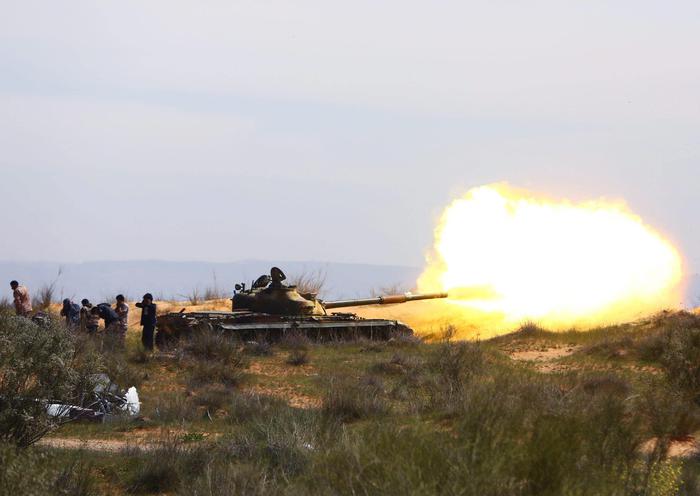 A Libyan special forces soldier has been killed in Benghazi today in clashes with Ansal al Sharia affiliate to forces of Shura Council Revolutionaries of the city.

During clashes other three soldiers have been injured.

Referred it Libyan special forces spokesman, colonel Miloud el Zewi. Meanwhile armed forces have managed to retake control of the area where are Gamza mosque and Raqia school in Benghazi after clashes with Ansar.