Mali: U.N. deploys troops around northern town of Kidal after clashes between Coordination of Azawad Movements (CMA) and Platform militias 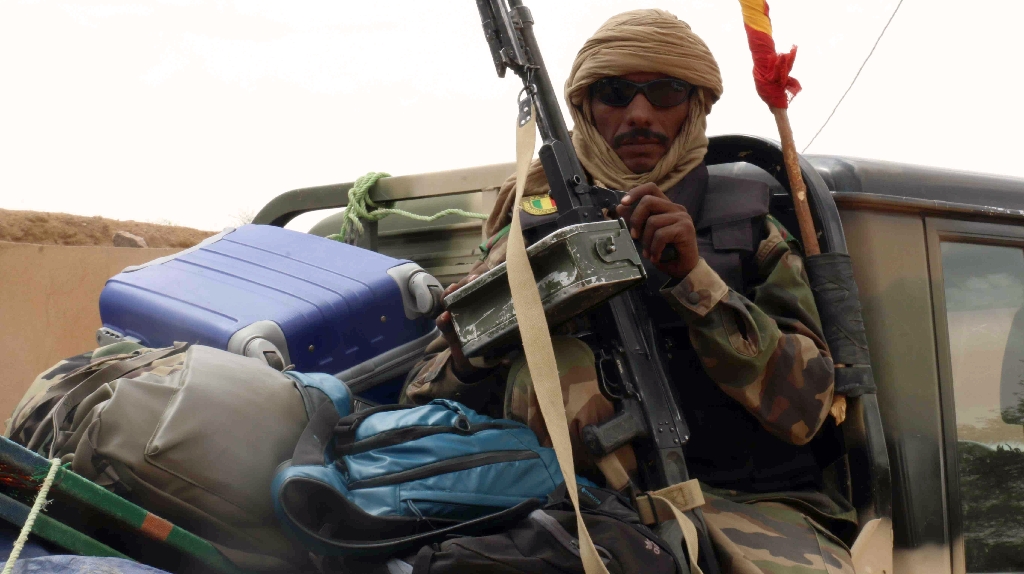 Mali’s U.N. peacekeeping mission deployed troops around a northern separatist stronghold on Tuesday, seeking to prevent an escalation of clashes between rebels and pro-government militias that threaten to torpedo a peace deal.

The separatists, led by Tuareg tribesmen, and the pro-government Platform militias signed the U.N. sponsored peace accord in June. Its aim was to pacify the north and allow the Malian army to focus on tackling Islamist militants in the west African country.

The two sides have traded blame for the clashes, which began on Saturday. On Monday, Platform fighters seized the town of Anefis from the separatist Coordination of Azawad Movements (CMA), raising the prospect they could advance on the town of Kidal, the group’s main stronghold.

“These acts constitute a flagrant violation of the ceasefire and the peace accord,” the U.N. mission, MINUSMA, said in a statement.