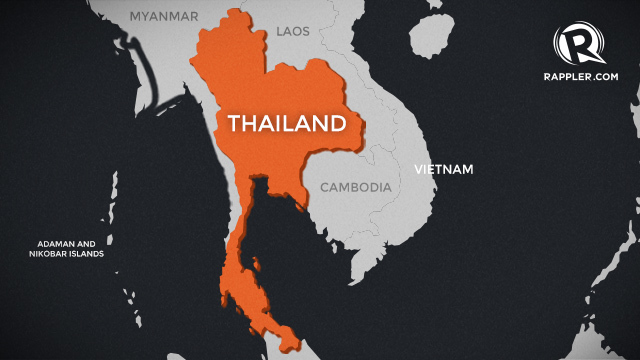 “30-40 suspects attacked a base in Yaha district at around 1 am… they fired grenade launchers first, then M16 machine guns. It lasted for around 30 minutes,” Tanongsak Wangsupha, police commander of Yala, one of Thailand’s four southernmost states which have been roiled by the decade-long war.