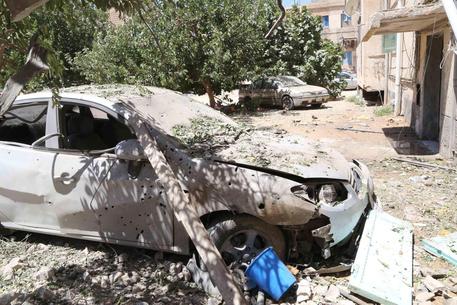 “Clashes - said - started near Benghazi University and are under way in these hours”.

In the morning “helicopters hit a bulldozer who was carrying weapons and ammunitions and have bombed other weapons depots in the centre of the town”, has said.