Ukraine: 8 soldiers killed and 16 injured by rebels in east Ukraine 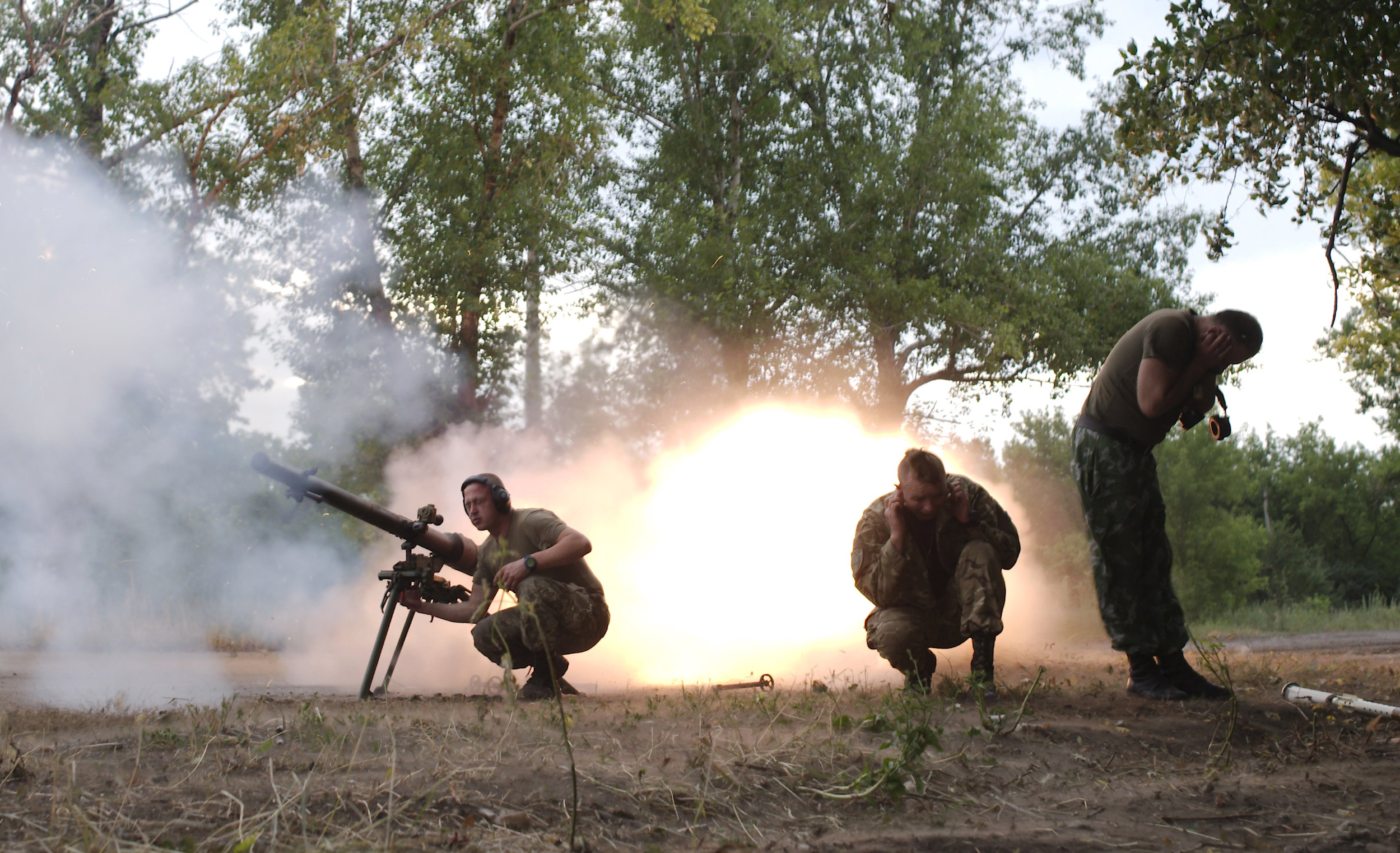 Kyiv says Russian-backed rebels have launched one of their fiercest attacks in the Ukraine’s east since the signing of a February deal on a cease-fire, killing eight Ukrainian soldiers and wounding 16 over the past 24 hours.

Ukraine’s Security Council said on July 15: “Over the past day there was one of the most intense bombardments of Ukrainian territory since the signing of the Minsk agreement.”

Ukrainian military spokesman Andriy Lysenko said three soldiers were killed by the shelling and five died in a landmine explosion in the Luhansk region.

He said separatist rebels were using heavy artillery banned under the Minsk agreement and attacks were most intense near the frontline towns of Svitlodarsk and Horlivka and the western suburbs of the rebel-held city of Donetsk.