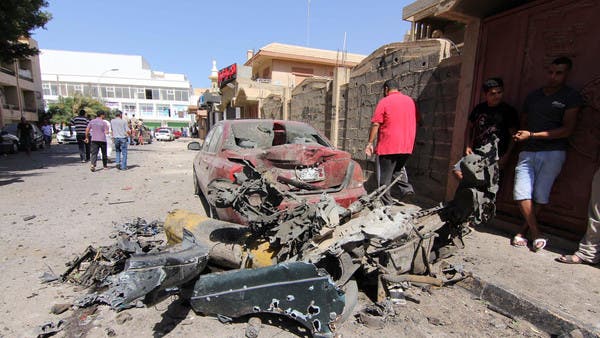 Hamid Albandag, the city’s representative to the internationally-recognized government, says the bombings, which went off Friday evening, set off clashes between militants belonging to the Islamic State’s local affiliate and al-Qaeda-linked militias that continued into Saturday afternoon.

The Libyan army has surrounded the city from all directions for months and appears to be restraining from fighting the al-Qaeda-linked militias.