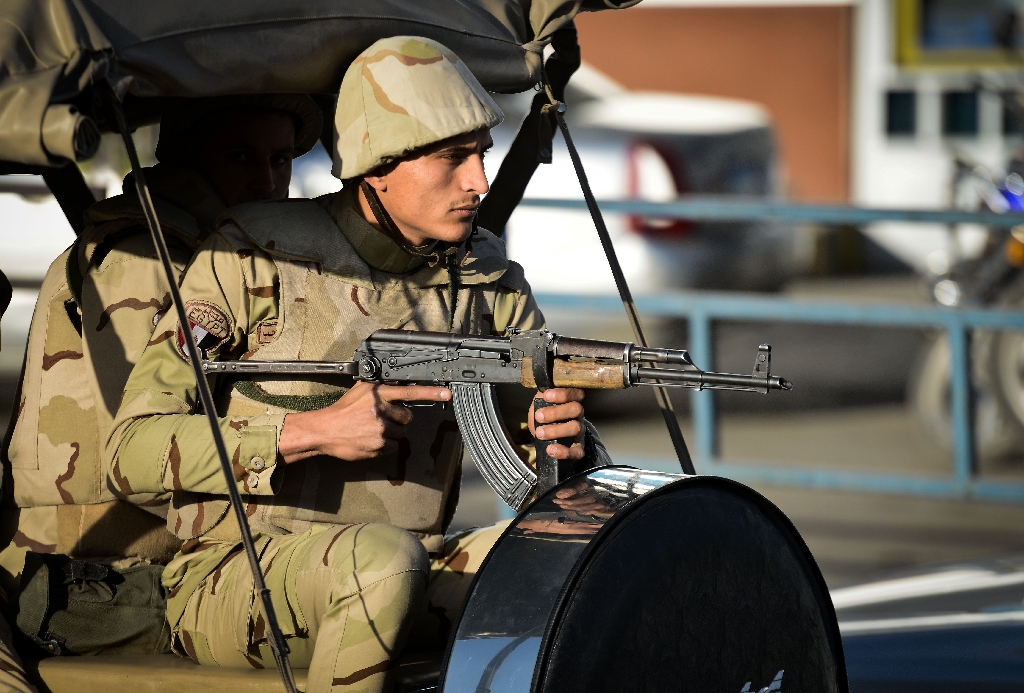 At least 36 militants were killed and tens of others injured in overnight military air raids that lasted until Saturday morning in Egypt’s North Sinai province, a security source said.

The raids came a few hours ahead of President Abdel-Fattah al-Sisi’s visit to the restive province in military uniform, where he reassured that the situation in Sinai was now “stable”.