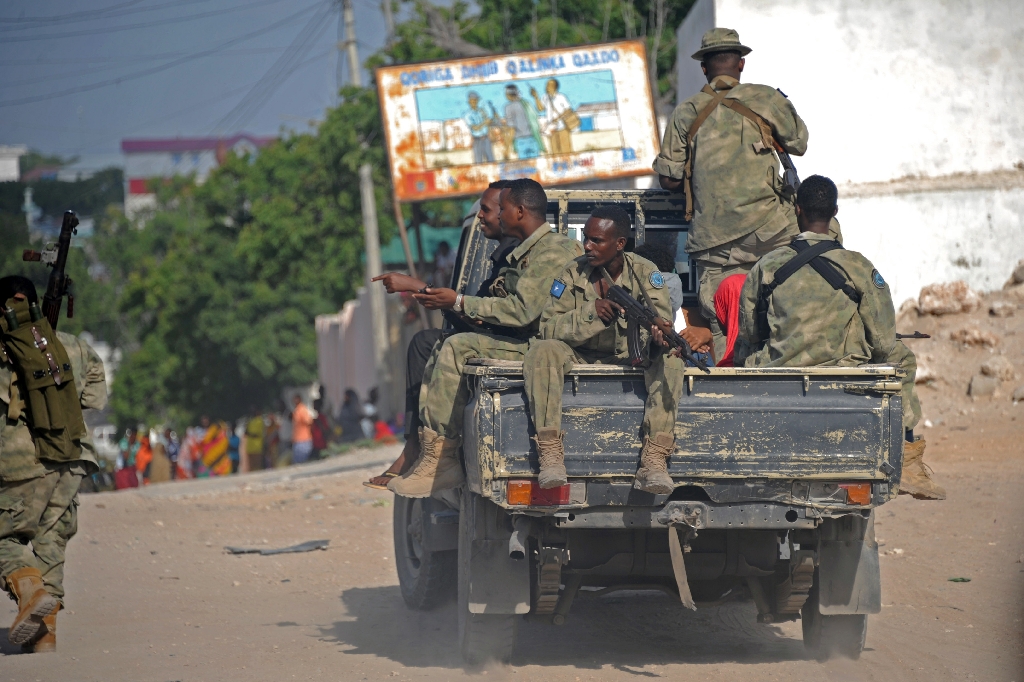 Somalia’s Shebab insurgents killed at least six people Wednesday in a suicide attack on a diplomatic convoy from the United Arab Emirates in the Somali capital Mogadishu, police and the Islamists said.

“We have confirmed the death of six people, four of them civilians, while six others were also wounded, some seriously,” police officer Abdukadir Hassan told AFP.

He said no UAE diplomats were hurt in the attack, with the Somali security staff escorting them stopping the bomber with their truck as the blast went off.