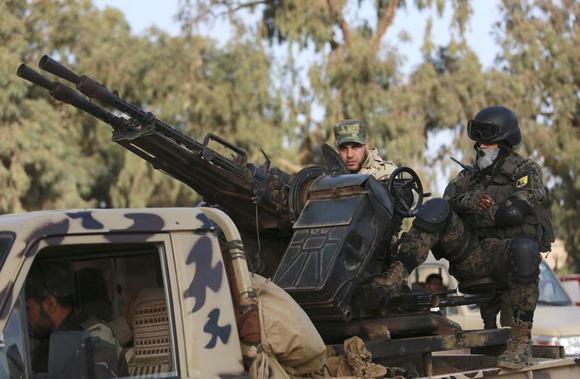 Libyan national army on Thursday announced to have controlled Benghazi port after three months of bloodshed with the Islamist militants.

“The port, customs, passport control, the nearby Omar Khayyam Hotel and the North Benghazi Court are all under control by the battalion,” an army spokesperson said, without disclosing the casualties of the army.

Benghazi port, which is vital to importing food and gasoline, fell to the Islamist militants last October.

The national army, which has allied with some pro-secular militias, has been mounting attacks since last May attempting to retake this strategic target.