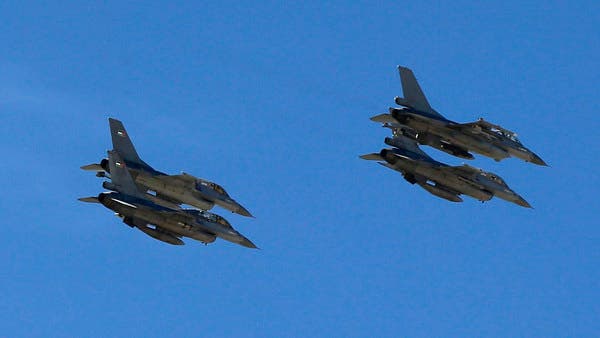 Jordanian fighter jets flew over the hometown of a pilot killed by Islamic State of Iraq and Syria (ISIS) group and the capital Amman on Thursday after completing a mission, state television said without giving the location of their sortie, Reuters reported.

However, Iraqi media said that the Jordanian airstrikes have killed 55 ISIS militants including a senior commander known as the “Prince of Nineveh.”