Ukraine: Donetsk militants say they will have army of 100,000 men 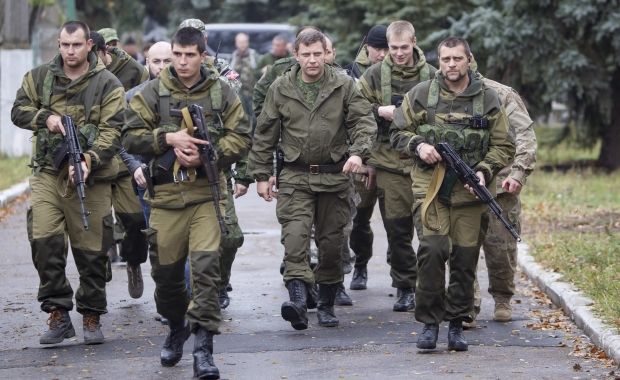 “A general mobilization is planned in the DNR in 10 days. Ten thousand men will be called up,” Zakharchenko said.

In the past Zakharchenko has said that more than 4,000 Russian soldiers were fighting with the militants. Moscow says the soldiers “are on holiday.”

Ukraine believes that the militants are being reinforced by Russia with not only men, but weapons, equipment and ammunition.