Ukraine: 15 Ukrainian soldiers killed by rebels in past 24 hours 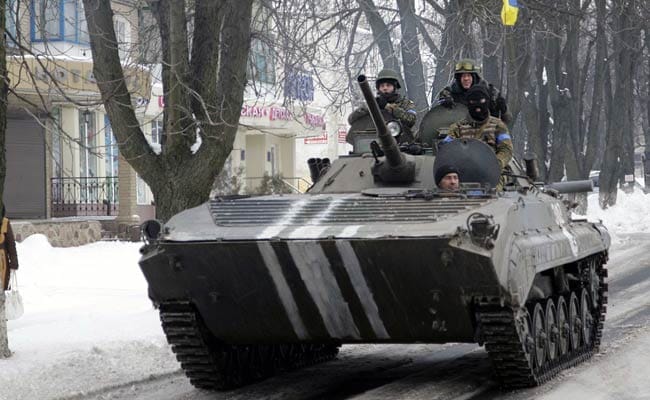 Fighting between pro-Russian rebels and Ukrainian forces in the east of the country has left 15 government soldiers dead and 30 wounded over the past 24 hours, Ukraine’s Defence Minister Stepan Poltorak said today.

“In the last day, 15 soldiers died and 30 more were wounded. That is the figure for the whole frontline,” Mr Poltorak told journalists.

The death toll is the highest one-day loss for Ukraine’s military since the signing in September of a nominal ceasefire deal that has collapsed totally in recent weeks.

Fighting is raging around the strategic Ukrainian-controlled transport hub of Debaltseve, some 50 kilometres north-east of the rebel stronghold of Donetsk.