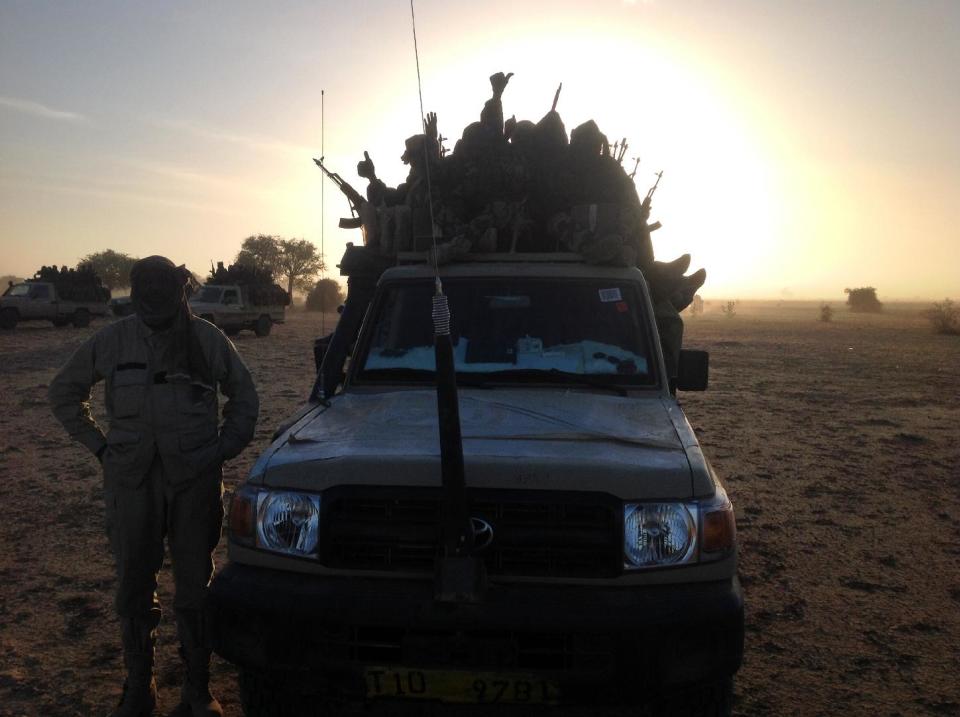 Three soldiers and 123 Boko Haram militants were killed when the Islamist group attacked a Chadian army contingent in northern Cameroon, the Chadian military said on Friday.

Twelve soldiers were wounded in the attacks staged by the Islamists on Thursday and Friday near the border town of Fotokol, according to a military statement read out on national television.

Chad sent a convoy of troops and military vehicles into neighbouring Cameroon on January 17 to deal with the growing threat Boko Haram poses in the region.

“The enemy was repelled by our defensive forces,” the general staff’s statement said, adding that the troops had “routed” the Islamists in the second attack.

The soldiers were killed by improvised explosive devices, the statement said.