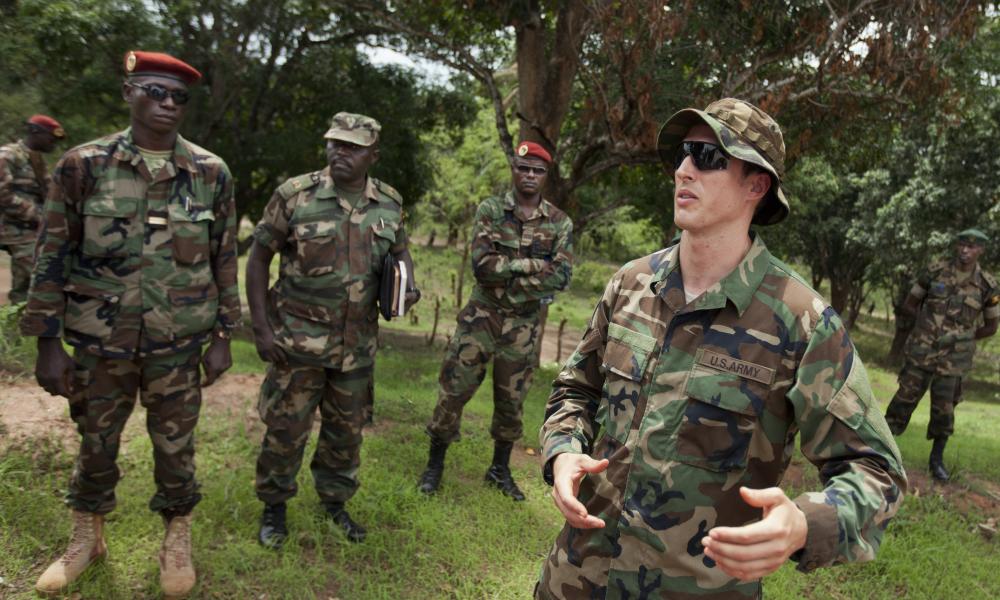 A senior commander in the Lord’s Resistance Army – the brutal insurgent force which has terrorised a swath of central Africa – has surrendered to American forces.

Uganda’s military confirmed on Wednesday that Dominic Ongwen was in the custody of US special forces in Central African Republic.

“His surrender puts the LRA in the most vulnerable position,” army spokesman Paddy Ankunda said, adding that Ongwen had first surrendered to CAR’s Seleka rebels, before being handed over to American forces.

It remains unclear if US forces will now hand Ongwen over to Uganda, with the LRA commander facing crimes against humanity and war crimes charges at the international criminal court.