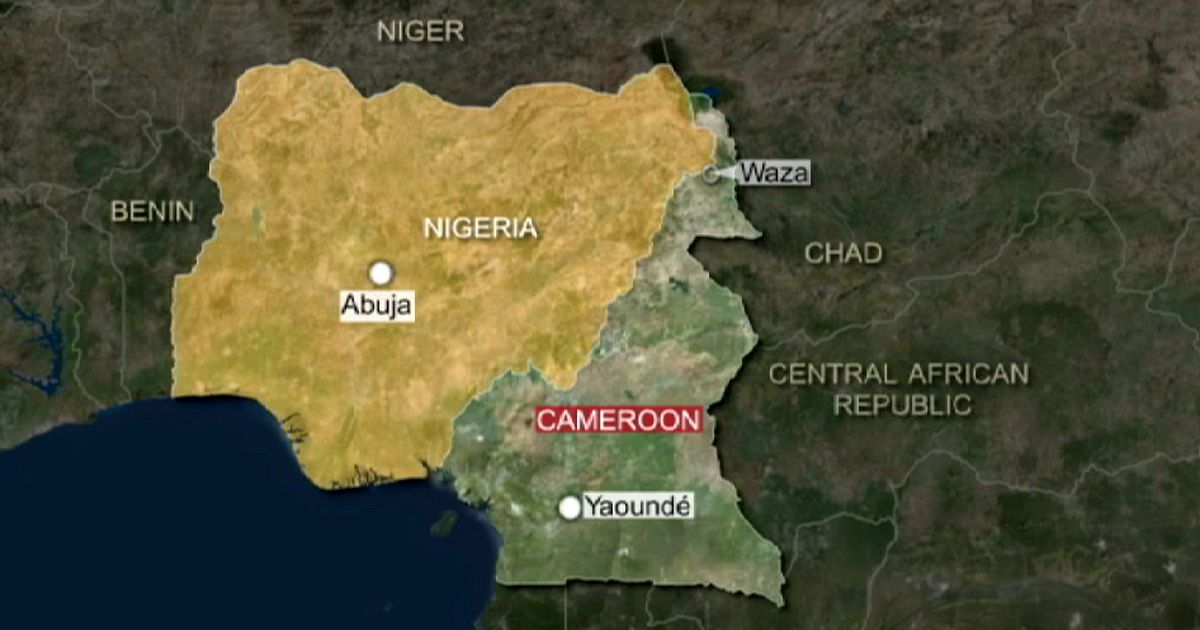 At least 11 people were killed and six others were injured in Cameroon when Boko Haram militants opened fire on a bus late Thursday, local time, residents said.

The attack to place in Waza, a region bordering northeast Nigeria.

At least 23 people were killed in an assault by the militant group in the Mozogo district in Cameroon’s Far North Region, said Mijiyawa Bakary, a regional governor.