Libya: Several killed in fighting between El-Mashasha and Zintan militians in south west of Tripoli 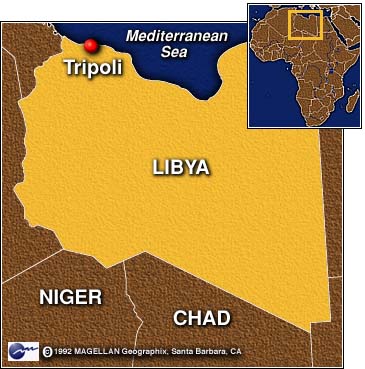 Rival militias in an area south-west of the Libyan capital have exchanged heavy gunfire after a dispute flared up between them, killing at least four people, say local residents.

They said the latest flare-up began when El-Mashasha fighters killed a militia commander from Zintan on Sunday as his convoy tried to pass through a nearby town.

Journalists for the Reuters news agency in Wamis, about 190km from Tripoli, said on Monday the fighting was between members of the El-Mashasha tribe, based around the town, and fighters from the larger town of Zintan in the mountains to the north.

Shots, including from machine guns, could be heard and all men and boys in Wamis were carrying AK-47 rifles, the journalists said.