Somalia: Dozens killed in Mogadishu in fights between al-Shabaab and African Union and in Puntland between Atom’s fighters and governative forces 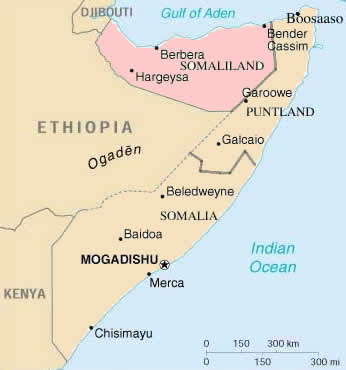 The simultaneous blasts hit the base in the southern sector of the city on Friday, a senior al-Shabaab official told Press TV on condition of anonymity.

Shortly after the explosions, heavy clashes broke out between the fighters and African Union (AU) troops.

Separately, at least 22 people have been killed during fresh clashes between local fighters linked to al-Shabaab and government forces in the semi-autonomous Somali region of Puntland.

Another 40, most of them soldiers, were also wounded.