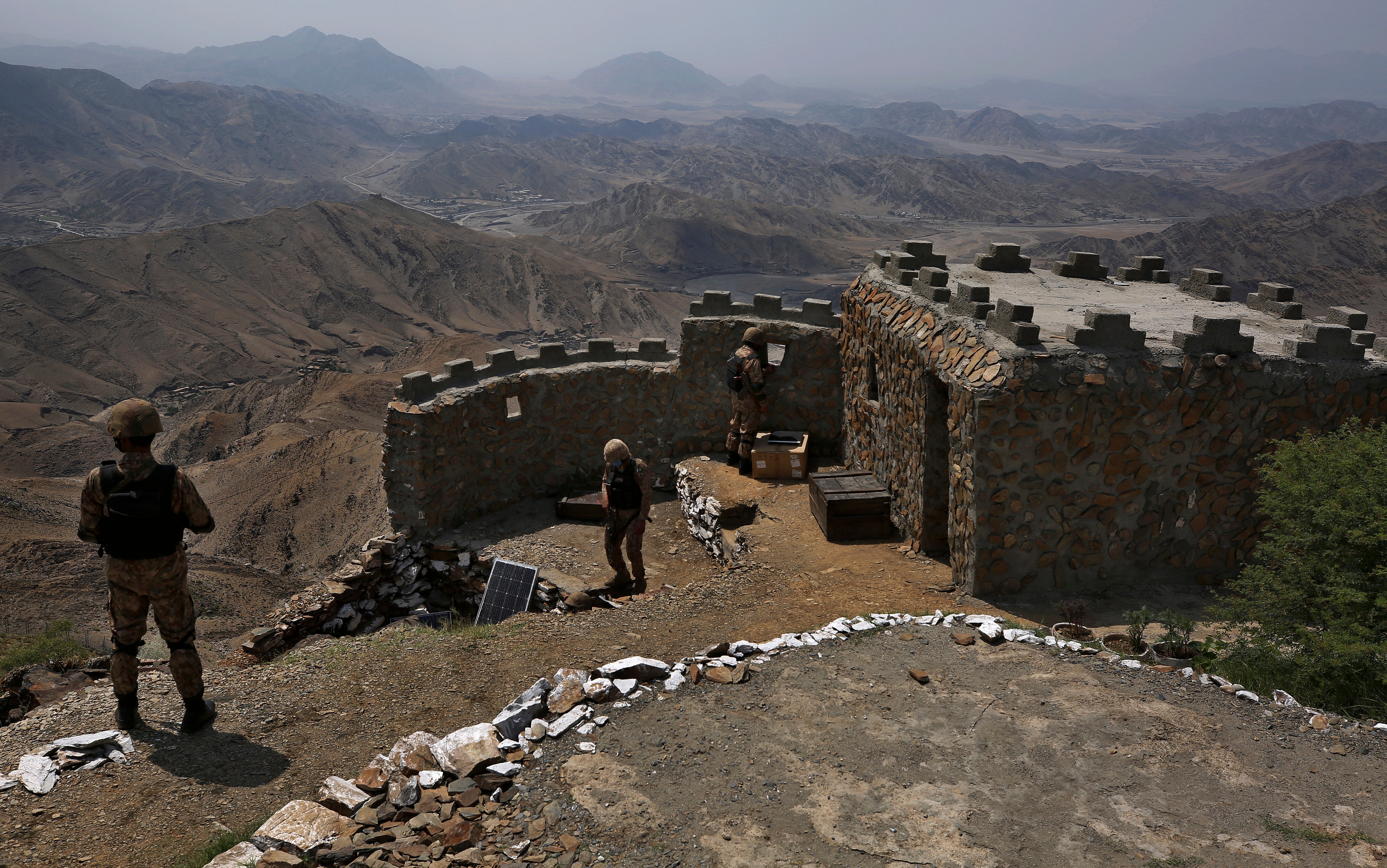 Pakistan and local Taliban militants have agreed a one-month ceasefire which may be extended if both sides agree, spokesmen said on Monday, opening the possibility of a fuller peace accord to help end years of bloodshed.

The Pakistani Taliban, or Tehreek-e-Taliban Pakistan (TTP), are a separate movement from the Afghan Taliban and have fought for years to overthrow the government in Islamabad and rule the South Asian nation of 220 million with their own brand of Islamic Sharia law. 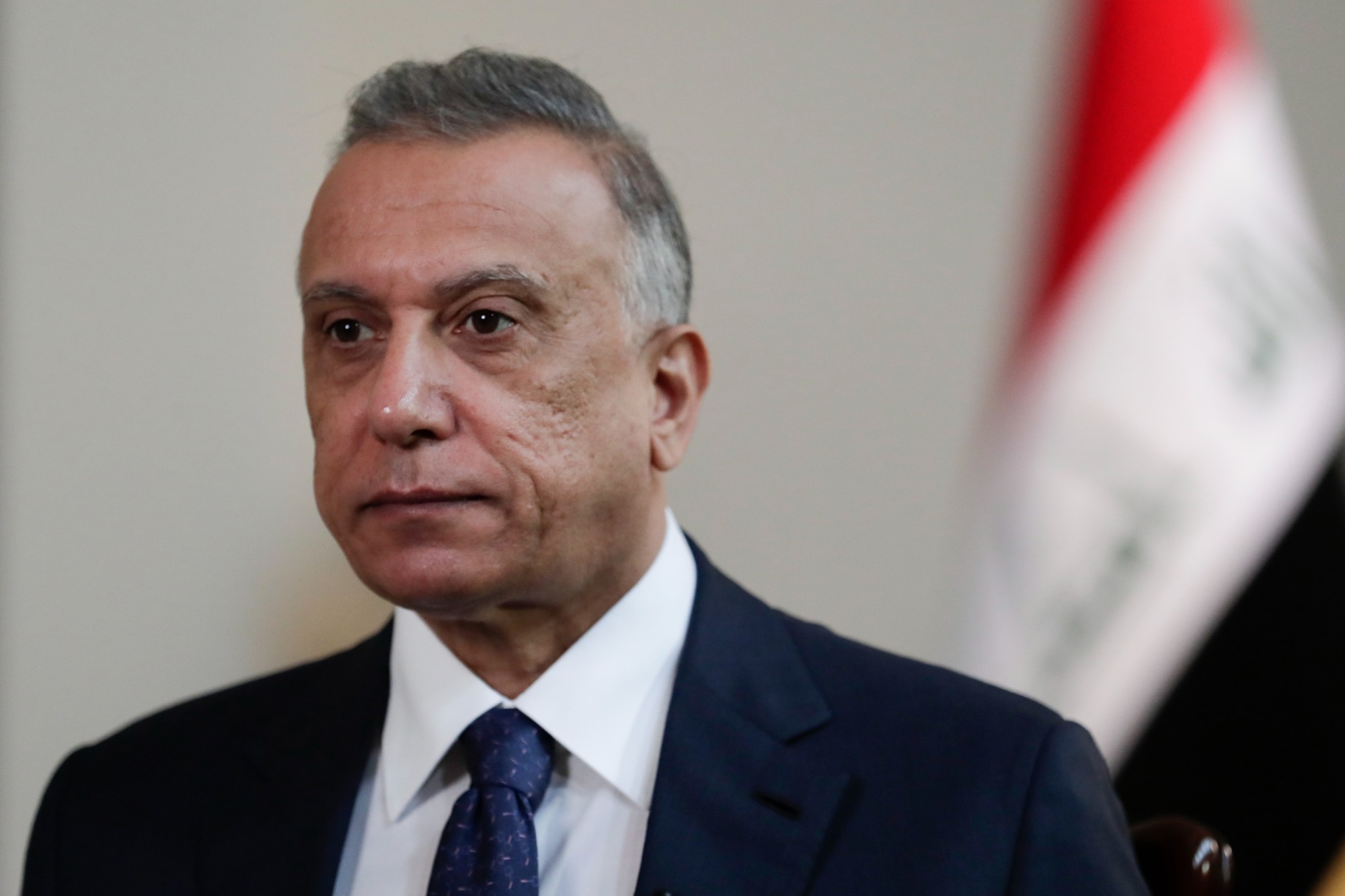 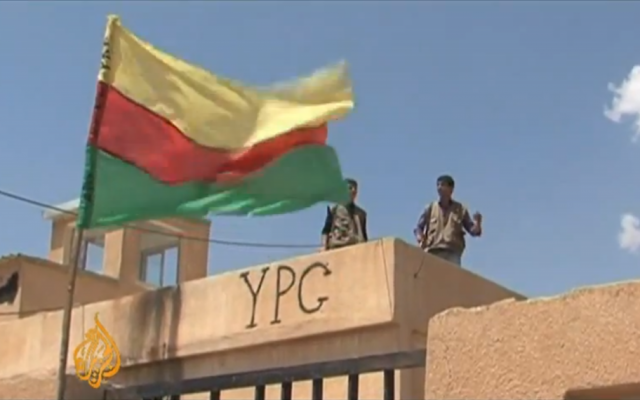 Syrian rebels say they are standing by to join a new offensive threatened by Turkey against Kurdish YPG fighters in northern Syria, as Ankara eyes another campaign against a group it views as a threat to national security.

Turkey has mounted three offensives into Syria since 2016 against the YPG, which Ankara deems an enemy due to its close links to a Kurdish group that has been fighting an insurgency in Turkey for decades. Ethiopian forces and Tigrayan rebels fought a pitched battle for control of Kombolcha on Monday, terrified residents reported, after the rebels claimed to have taken over their second town in two days.

Reports of rebels capturing Kombolcha came a day after they claimed control of Dessie and if confirmed, it would mark a major advance by the Tigray People’s Liberation Front (TPLF) in the nearly year-long war. The Saudi-led coalition said Wednesday it killed 105 Houthi rebels in air strikes around Yemen’s strategic city of Marib, as the insurgents claimed to have almost encircled the city.

That brings to nearly 2,000 the number of Houthis the coalition — backing the government — says it has killed around Marib in strikes it has reported almost daily since October 11.