The Syrian army on Wednesday fought intense battles with the Turkish army and Turkey-backed Syrian rebels in the north of country amid the ongoing Turkish assault, state news agency SANA reported.

The Syrian army and the Turkish forces clashed in the Tal al-Ward area in the south of the city of Ras al-Ayn in the countryside of Hasakah Province in northeastern Syria, said SANA. 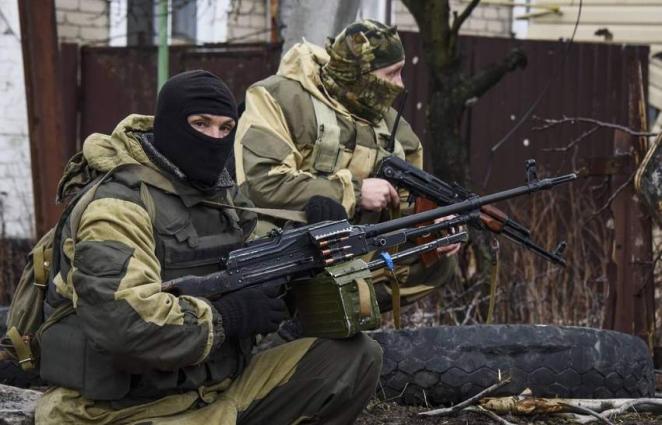 The militia of the self-proclaimed Luhansk People’s Republic (LPR) has announced its readiness to withdraw troops from the area of the Zolote settlement in Donbas. 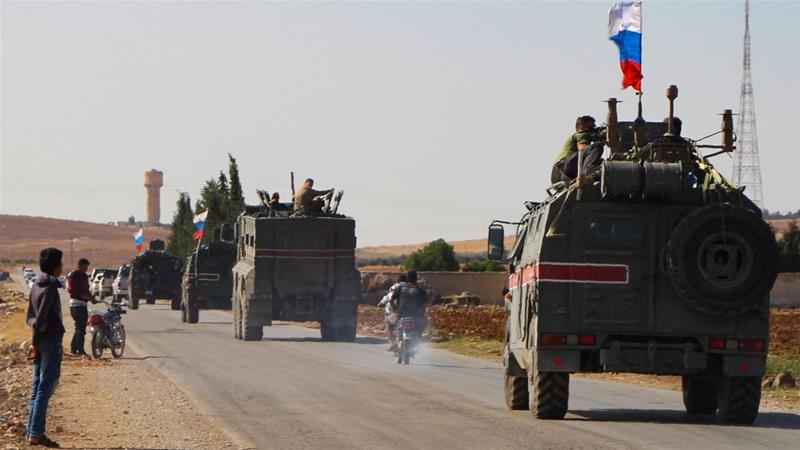 Russian, Syrian security forces aim to push Kurdish fighters back from the border as part of deal reached with Turkey.

Russian military police deployed on the streets of Syria’s northeast border town of Kobane on Thursday under a deal with Turkey to drive out Kurdish fighters.

Syria: Turkey and Kurdish forces accuse each other of breaking ceasefire 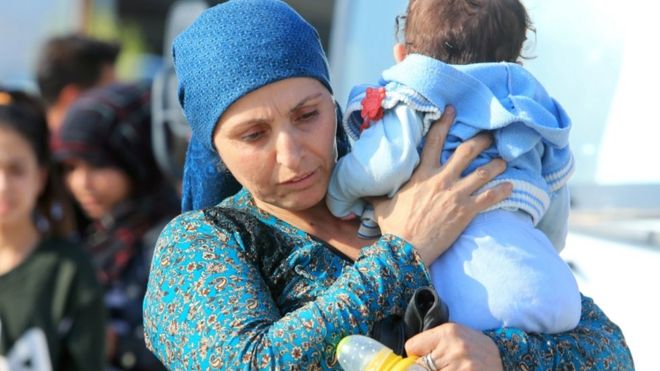 Turkey and Syrian Kurdish forces are both accusing each other of violating a temporary ceasefire agreement in northern Syria.

The US announced on Thursday it had brokered a five-day pause in fighting to allow Kurdish forces to withdraw. 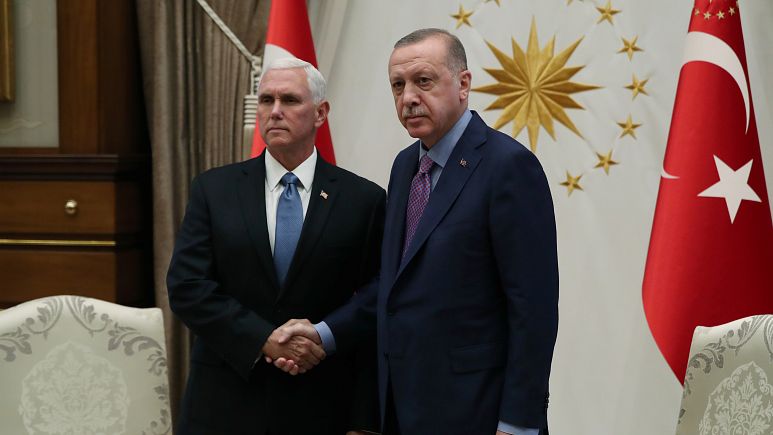 Turkey has agreed to a temporary ceasefire to allow Kurdish-led troops to withdraw from northern Syria.

The country will pause its offensive in the area, overseen by the US, for 120 hours in order to allow for the pullback.