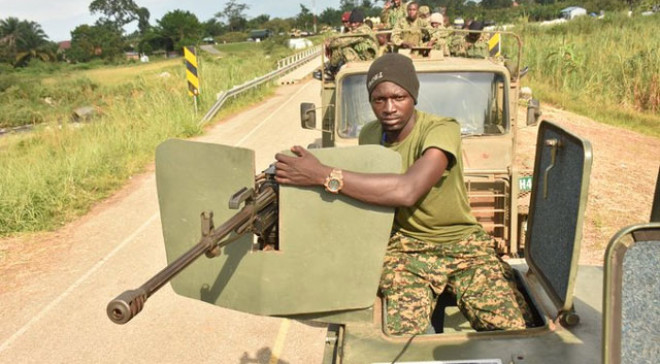 Ugandan forces killed 11 ADF rebels after they crossed into the country from the Democratic Republic of Congo, the army said Tuesday, in the first known incursion by the group this year.

The Allied Democratic Forces — which the Islamic State group claims as its Central African offshoot — is accused of slaughtering thousands of Congolese civilians and carrying out bombings in Uganda.

An “estimated 20-30 ADF fighters last night crossed River Semliki… Our intelligence got wind of them and they were intercepted,” Brigadier-General Felix Kulayigye, spokesman for the Ugandan military, said in a statement.

“A fight is on to decisively deal with the group,” he said, adding that 11 rebels had been killed while eight others had been taken into custody.