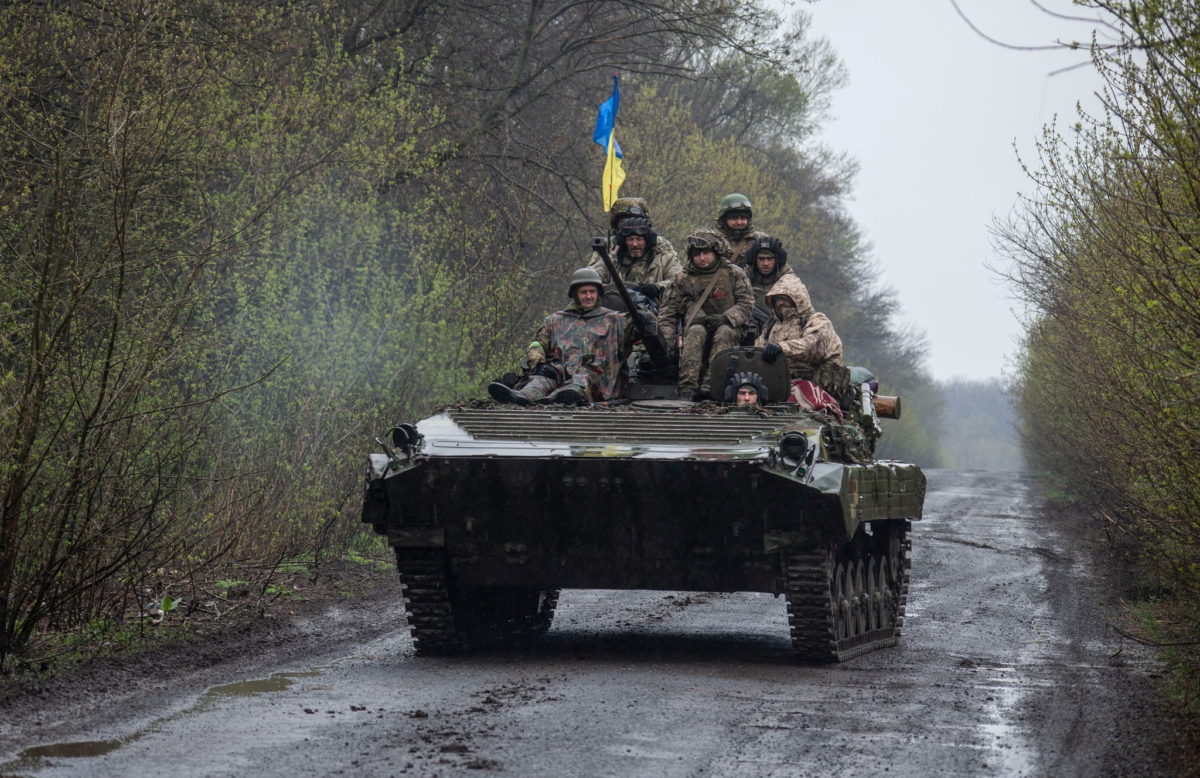 A surge in fighting on the southern front line and a Ukrainian claim of new attacks on Russian positions fed speculation Tuesday that a long-expected counteroffensive has started to try to turn the tide of the war.

But Ukrainian officials warned against excessive optimism in a war that has seen similar expectations of changing fortunes before, and the Russian defense ministry claimed an attempt by Ukraine’s troops to launch an offensive had failed and caused heavy casualties.

Even though independent verification of battlefield moves has been extremely tough, the British defense ministry said in an intelligence report that, as of early Monday, “several brigades of the Ukrainian Armed Forces increased the weight of artillery fires in front line sectors across southern Ukraine.”

Attention centered on potential damage Ukraine might have inflicted on Russian positions around the port city of Kherson, a major economic hub close to the Black Sea and one of Moscow’s prized possessions since it started the invasion just over half a year ago.