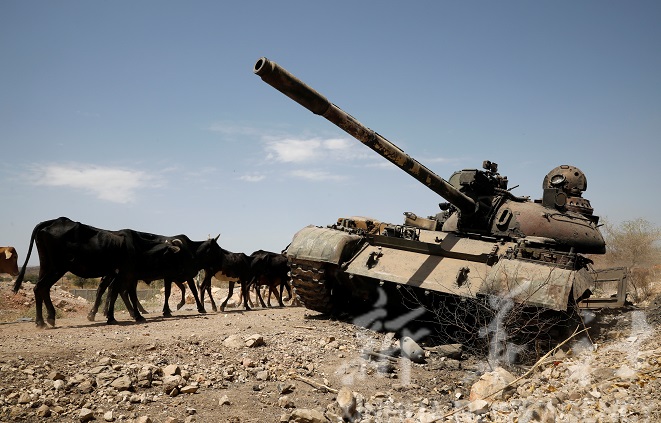 Although the Ethiopian federal government repeatedly stated its readiness to resolve the situation in the northern part of the country, the TPLF has continued belligerence and beating drums of war, state-affiliated Fana Broadcasting Corporate (FBC) quoted Legesse Tulu, Ethiopian government spokesperson, as saying.

He said the rebel group is mobilizing the people of Tigray for another devastating war, and eventually disrupt the upcoming agricultural work that will ultimately cause another round of disaster to the East African country.

Humanitarian aid is recently heading to the Tigray region after the Ethiopian government and the rebel forces agreed to a conditional cessation of hostilities and unhindered delivery of humanitarian aid into the region.

Tulu, however, said even though the Ethiopian government, along with partners, has continued delivering aid to the affected people in the Tigray region, “the government does not believe that the aid is properly reaching the target people in need. The TPLF is diverting the aid meant for the people to its fighters.”