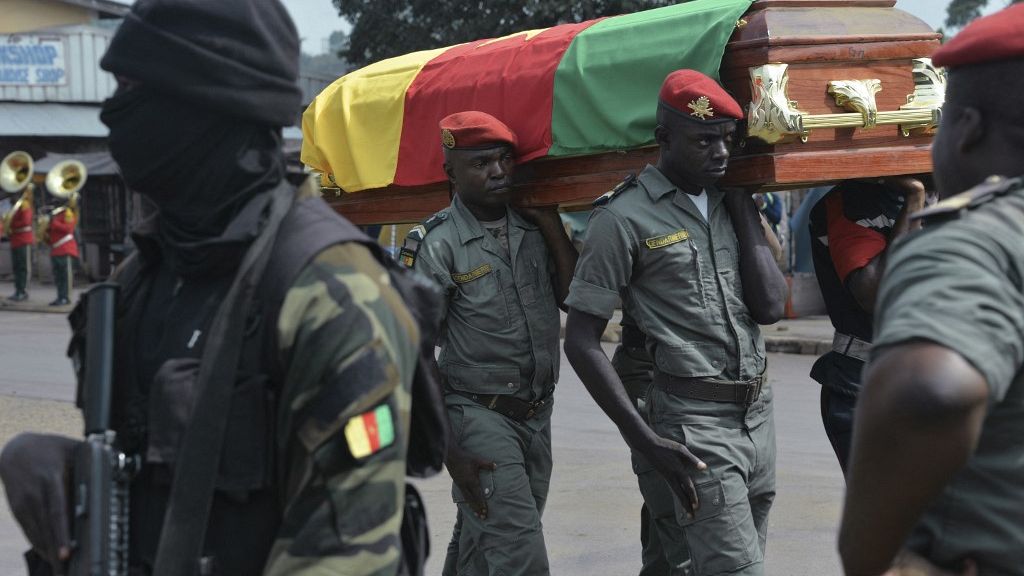 Rebels have killed five gendarmes in Cameroon near a region where a deadly conflict has pocked separatists from the country’s anglophone minority against the security forces, local sources said on Wednesday.

“The separatists killed five gendarmes,” Adamou Youmou Koupit, a member of parliament for the constituency and a member of the opposition Union Démocratique du Cameroun (UDC) party, told AFP.

“The toll is five dead, all gendarmes, and three injured. We are in the process of combing the area,” a senior local government official confirmed to AFP, requesting anonymity, also accusing Anglophone separatists.

The northwest and southwest regions have been the scene of a deadly five-year war between armed groups demanding independence in this area of a state they call “Ambazonia” and security forces massively deployed by the power of President Paul Biya, 89, who has ruled Cameroon with an iron fist for nearly 40 years.