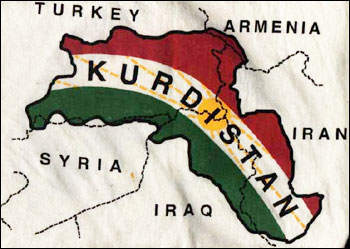 Five Turkish soldiers were killed Tuesday in clashes with Kurdish militants in northern Iraq, Turkey’s defense ministry said. Two other soldiers were wounded in the fighting.

The fatalities raises the number of Turkish soldiers killed in the latest offensive to 17, according to a count by The Associated Press. Turkey maintains that dozens of PKK militants were killed during the operation but the deaths can’t be independently verified.