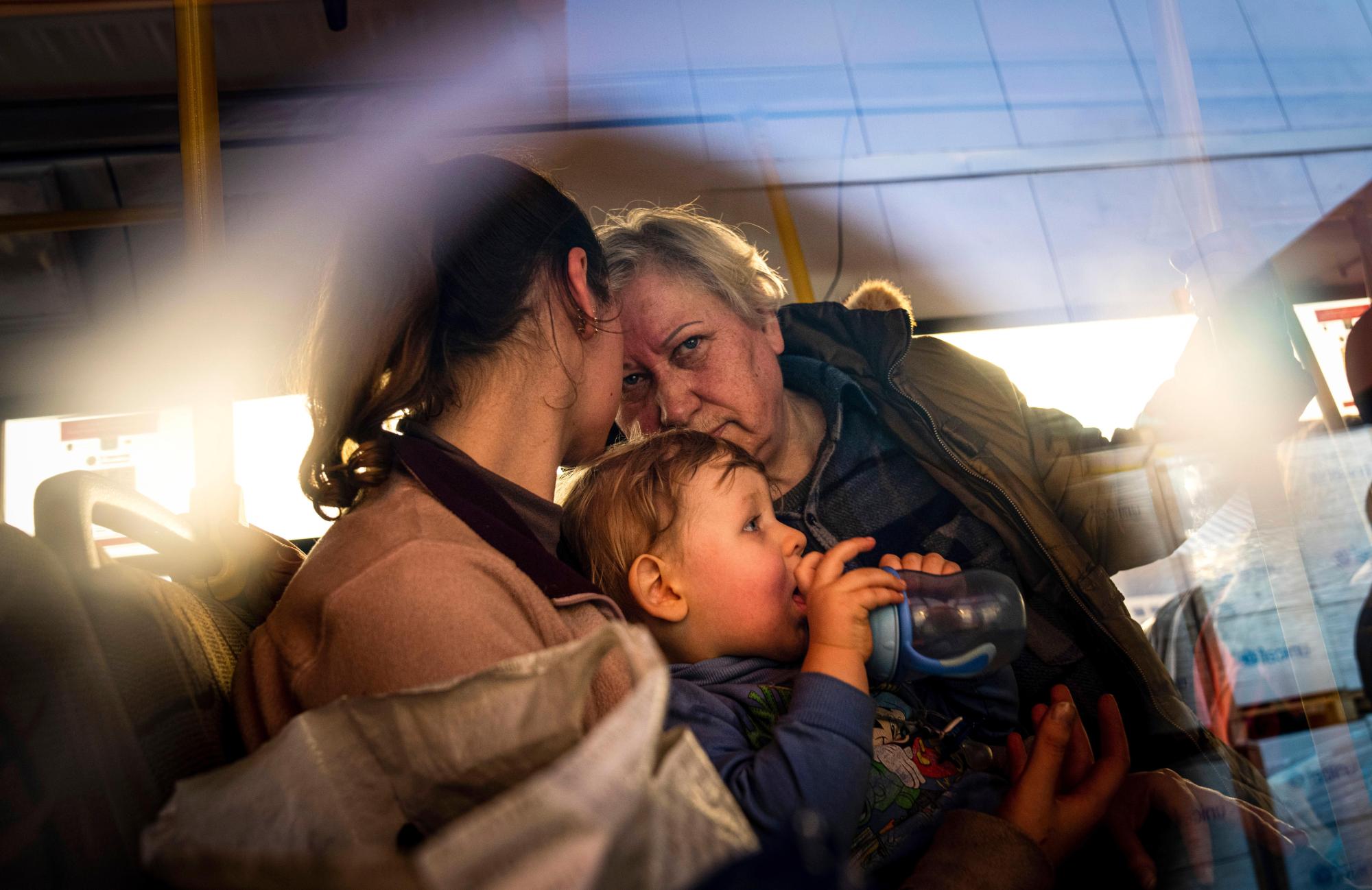 Complaining that the West is “stuffing Ukraine with weapons,” Russia bombarded railroad stations and other supply-line points across the country.

It comes as the European Union moved to further punish Moscow for the war Wednesday by proposing a ban on oil imports, a crucial source of revenue.

Heavy fighting also raged at the Azovstal steel mill in Mariupol that represented the last pocket of Ukrainian resistance in the ruined southern port city, according to the mayor. But a Russian official denied Moscow’s troops were storming the plant, as Ukrainian commanders claimed a day earlier.