Russia: United States says russian invasion of Ukraine could happen at any time 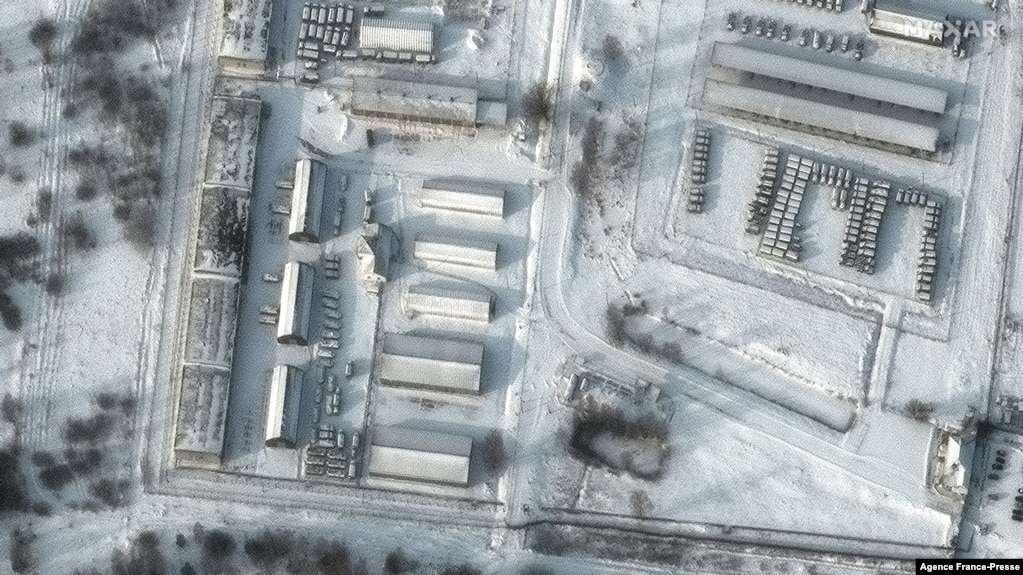 The United States now believes a Russian invasion of Ukraine “could happen at any time,” White House National Security Advisor Jake Sullivan said Sunday, in what would be the biggest military operation in Europe since World War II.

“We believe that the Russians have put in place the capabilities to mount a significant military operation into Ukraine, and we have been working hard to prepare a response,” Sullivan told NBC’s “Meet the Press” show.

In a separate interview on “Fox News Sunday,” Sullivan said, “Any day Russia could take action against Ukraine, or it could be a couple weeks,” with U.S. intelligence officials assessing that Moscow has 70% of its strike force in place for an attack.