Democratic Republic of the Congo: At least 12 killed in Cooperative for the Development of the Congo (CODECO) rebels attack 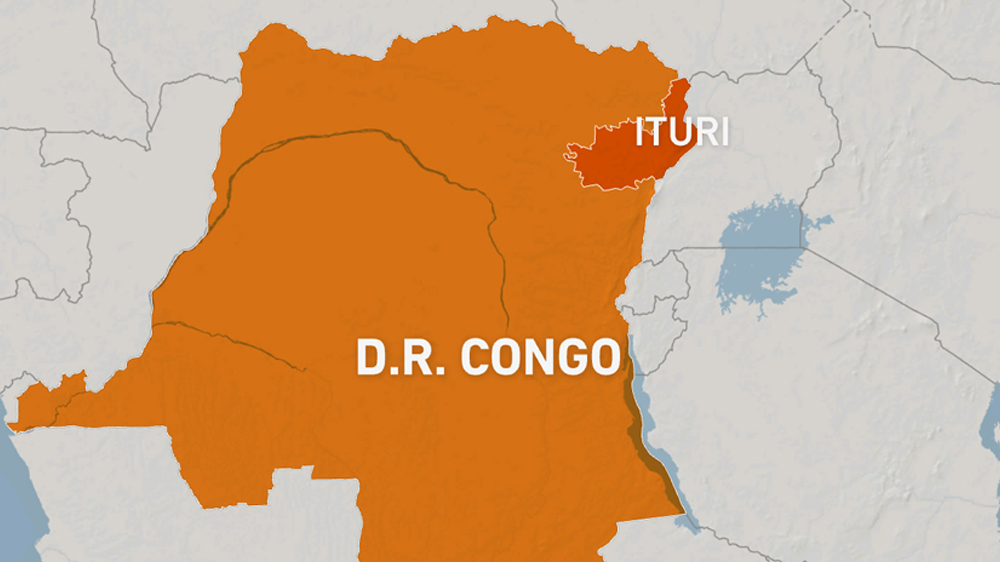 Armed rebels have killed at least 12 people during an attack on displaced civilians in the northeastern Ituri province of Democratic Republic of Congo, a military spokesperson said.

Fighters from the Cooperative for the Development of the Congo (CODECO) group raided the village of Drodro on Sunday night, killing six children, four men and two women, Jules Ngongo, a spokesperson for Ituri’s military government, told the Reuters news agency.

Some local groups said the death toll was higher.

Attacks by CODECO have killed hundreds of civilians in Ituri province’s Djugu territory since 2017 and forced thousands to flee their homes, according to the United Nations.