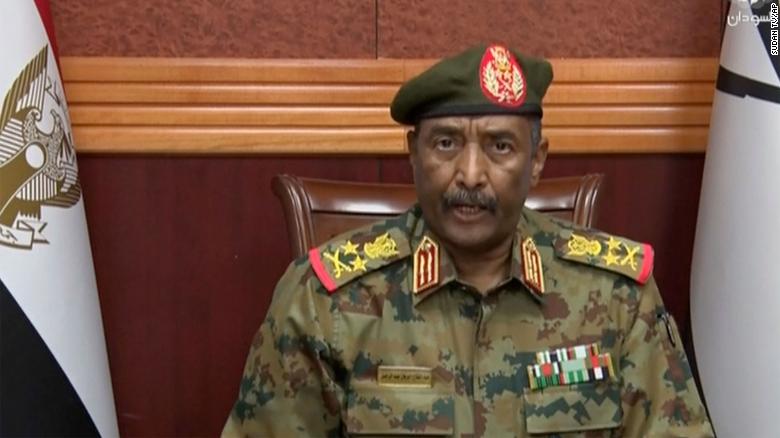 Sudan’s military dissolved its power-sharing government and declared a state of emergency Monday, catapulting the country into its biggest political crisis in its two-year-old transition.

The coup comes after months of rising tensions in the country, where military and civilian groups have shared power in a shaky transitional coalition, called the Sovereign Council, since former president Omar al-Bashir was ousted from power in 2019.

Last week, Prime Minister Abdalla Hamdok said a full transition to civilian rule should be in place by November 17, echoing the voices of thousands of Sudanese protesters who took to the streets to demand that the promise of Sudan’s pro-democracy movement be honored.

But on Monday the PM and multiple government ministers and officials were arrested.