Burma-Myanmar: Fighting between army and a self-defence militia kill at least 15 people 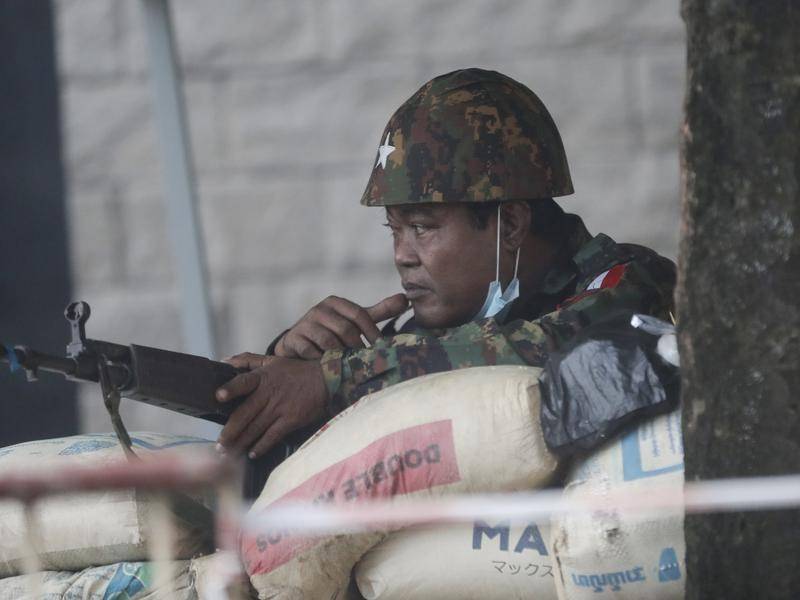 At least 15 villagers, including several teenage students, have been killed in some of Myanmar’s deadliest fighting since July between government troops and resistance forces, a villager and independent media have reported.

The fighting near Gangaw Township in the northwestern Magway Region started on Thursday, two days after a call for a nationwide uprising was issued by the National Unity Government, a opposition organisation that seeks to coordinate resistance to military rule.

The fighting broke out when more than 100 troops arrived in four military vehicles to secure the area in Myin Thar and five other nearby villages, a resident told The Associated Press by phone on Friday.

Members of a lightly-armed village self-defence militia fired warning shots but could not stop the soldiers from entering the area and clashes continued after that, said the resident, who spoke on condition of anonymity to safeguard his personal security.