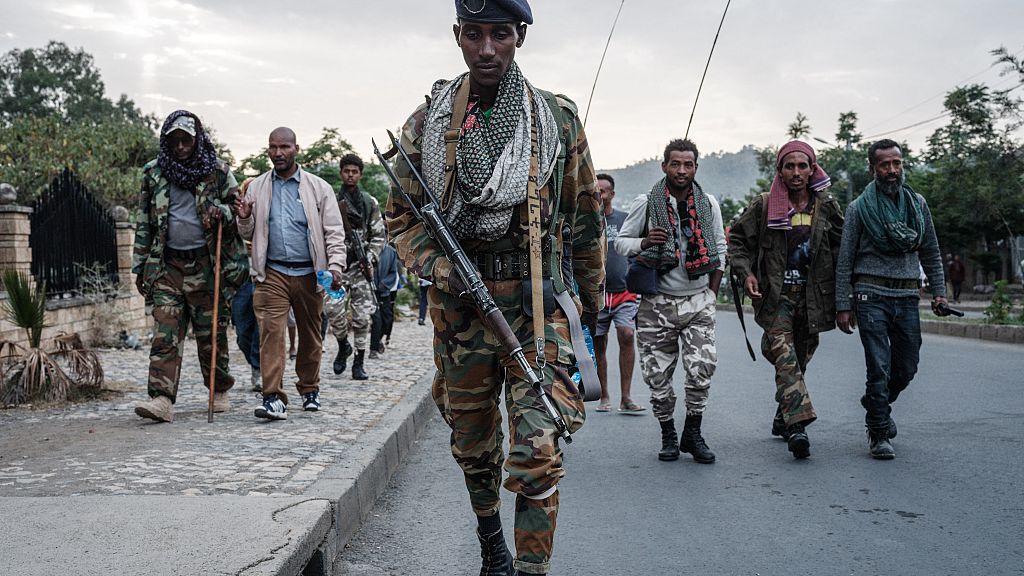 Rebels from Ethiopia’s war-hit Tigray killed at least 125 residents of a village in the neighbouring Amhara region earlier this month before being driven out by pro-government forces, doctors said Wednesday.

“There were 125 dead in Chenna village… I saw the mass grave myself,” Mulugeta Melesa, head of the hospital in nearby Dabat town, told AFP.

He said residents were “still searching for dead bodies around the area and counting is still going on”.

Northern Ethiopia has been wracked by conflict since November when Prime Minister Abiy Ahmed sent troops into Tigray to topple the regional ruling party, the Tigray People’s Liberation Front (TPLF), a move he said was in response to TPLF attacks on army camps.