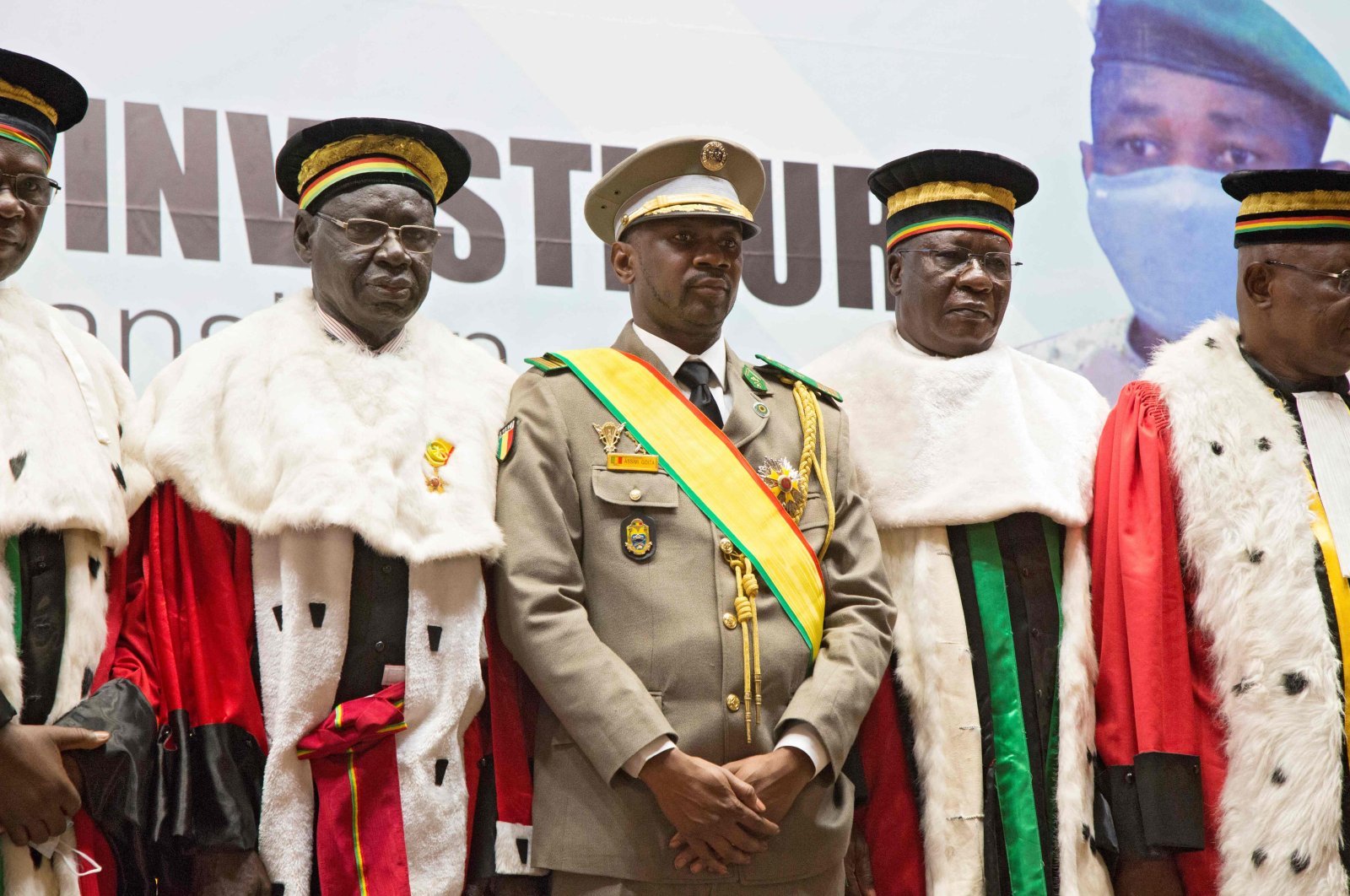 Two armed men, including one who wielded a knife, attacked Mali’s interim President Assimi Goita on Tuesday in the Grand Mosque of Bamako in the country’s capital, said an Agence France-Presse (AFP) journalist who was at the scene.

The attack took place during prayers for the Islamic festival of Eid al-Adha.

Goita has since been taken from the scene, according to the journalist, who said it was not immediately clear whether he had been wounded.

Religious Affairs Minister Mamadou Kone told AFP that a man had “tried to kill the president with a knife” but was apprehended.