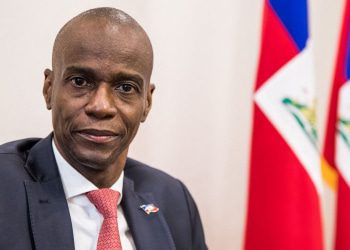 Armed gunmen have murdered Haiti President Jovenel Moïse and severely wounded First Lady Martine Moïse in a coordinated attack on their home, marking the most high-profile act of violence to hit the Caribbean nation amid significant unrest recently.

Prime Minister Claude Joseph confirmed the targeted killing in a press release. The attackers - some of whom reportedly spoke English and Spanish - ambushed the president’s private residence in the capital city of Port-au-Prince in the early morning hours of July 7, shooting and killing him, while the first lady is in the hospital in critical condition.

“The situation is under control. I am in a meeting with the [Supreme Council of the National Police] to ensure security and take all measures for the continuity of the State,” said Joseph. He added that the police and armed forces have taken control of the country’s security situation.