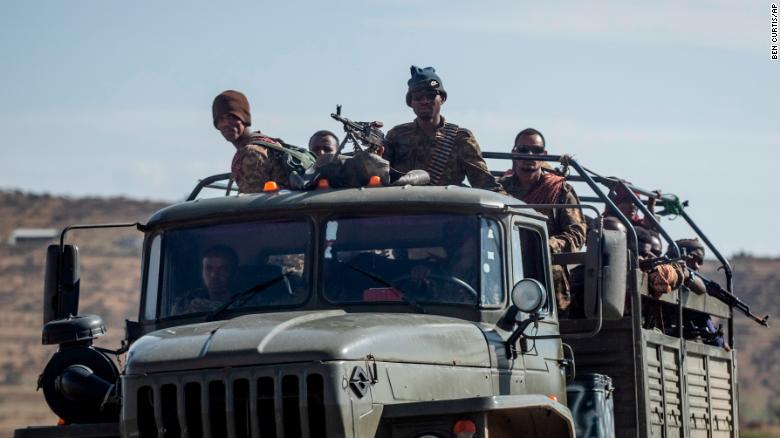 Rebel forces in the war-torn Ethiopian region of Tigray have rejected a ceasefire offer from the central government, raising fears of further violence a day after the fighters retook the regional capital Mekelle.

The recapture of the city by Tigrayan fighters and the retreat of Ethiopian government troops on Monday marked a stunning about-turn in the country’s devastating eight-month civil war.

In the wake of Mekelle’s capture, the Ethiopian government announced a unilateral ceasefire for several months. But on Tuesday, Tigrayan forces categorically ruled out a truce, with a spokesman for the region’s ruling party saying their forces would not rest until the Ethiopian military and its allied forces had left the entire region.

“We are not party to and will not be part of such a joke,” Getachew Reda, spokesman for the Tigray People’s Liberation Front (TPLF), said in a telephone interview, reacting to the government’s proposal.