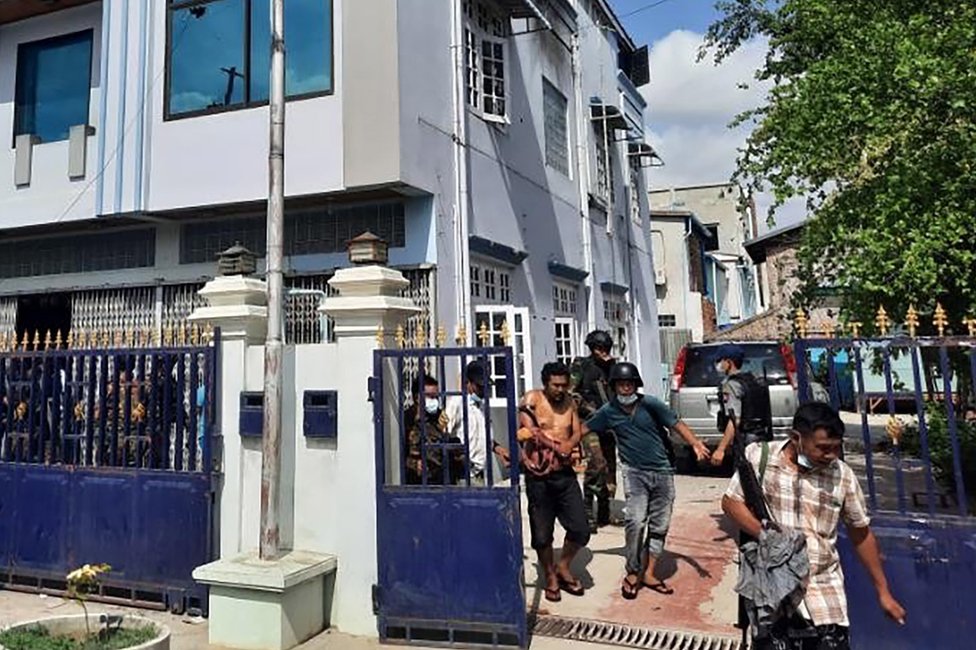 The army in Myanmar’s second city, Mandalay, has clashed with a local militia opposed to February’s military coup.

The clashes are the first time the People’s Defense Forces (PDF) have come up against the army in a major city.

The defence force is a collective name for militia groups that have sprung up in Myanmar since the coup.

Myanmar’s military junta has violently put down anti-coup protests in the country, killing hundreds of civilians.