Democratic Republic of the Congo: At least 50 killed in attacks on two villages 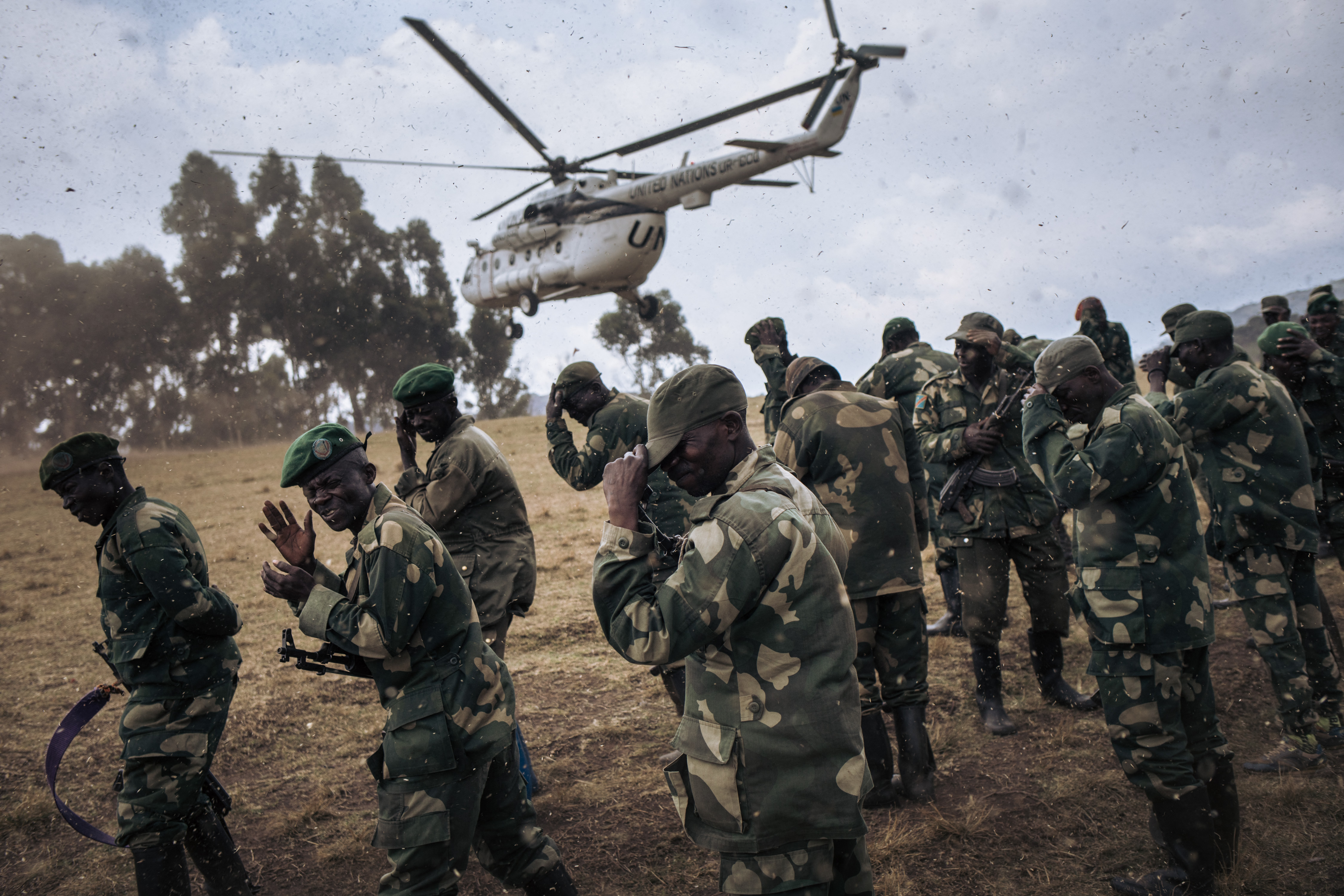 At least 50 people have been killed in two overnight attacks in the Democratic Republic of the Congo’s deeply troubled east, a military official and monitors said.

A local official blamed the Allied Democratic Forces (ADF), which has been linked to the ISIL (ISIS) group. Military spokesman Jules Ngongo told the dpa news agency that ADF fighters attacked the villages of Boga and Tchabi in the eastern Ituri region.

The two villages lie on the border between North Kivu and Ituri provinces in an area where the ADF is believed to be active.

Other sources said the attacks may have been ethnic in origin.

One community leader said children and the elderly were among the victims.