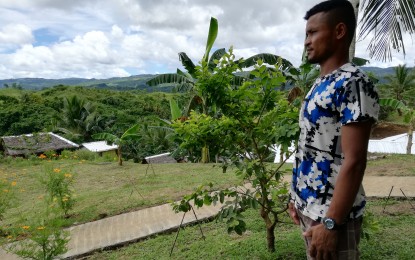 Broken promises, difficulty of living in the mountains in Samar, and being on the run from government forces for six years prompted Dominador Cabab, 28, to completely sever ties with the New People’s Army (NPA).

The news about the assistance being given by the national government to the rebels who turned their backs on the atrocities of the terror group, solidify his wishes to fulfill his longing to return to his normal life.

“I heard over the radio that the government has good programs for former rebels. That encouraged me to contact the military. When I entered their camp, the soldiers treated me well, contrary to what the NPA inculcated to my mind about government forces,” he told the Philippine News Agency on Thursday.

Being a Grade 3 completer and raised by a farmer couple, Cabab was easily persuaded by armed men to join the communist terrorist group in Samar province.