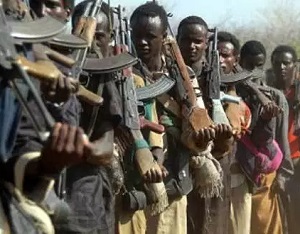 Yebase said the suspected OLA rebels stopped a bus carrying dozens of passengers and forced the passengers to disembark from the vehicle.

The chief police officer for Horo-Gudru Wollega zone also said extra security forces have been deployed to the massacre site and consultations with local community members are planned to prevent a repetition of such kind of atrocities.

OLA is a breakaway faction of an ex-rebel group, the Oromo Liberation Front (OLF).