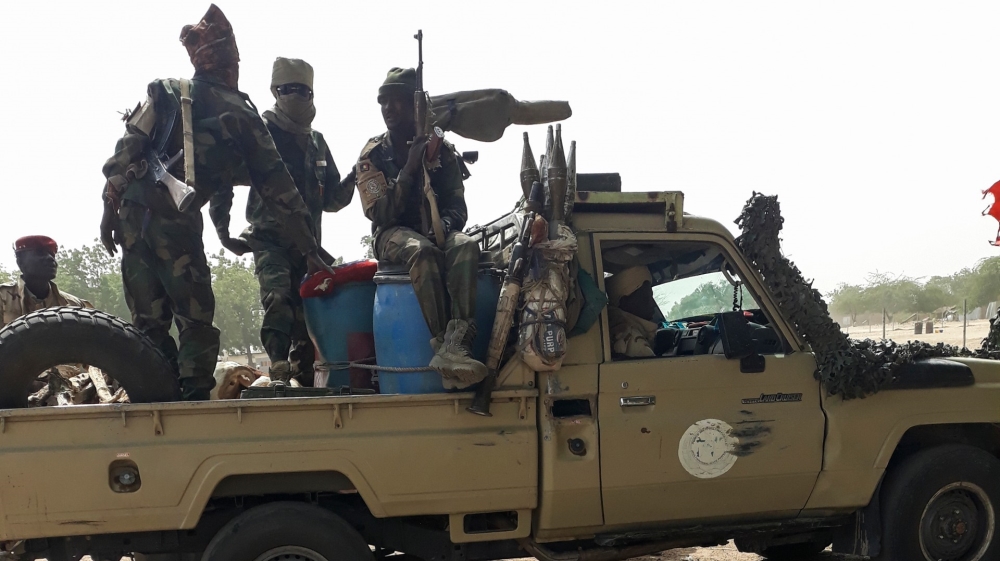 The Chadian army said on Monday it had killed 300 rebels who waged a major incursion into the north of the country eight days ago, adding that it had lost five of its soldiers.

A heavily armed rebel group launched a raid from its rear base in Libya on April 11, the same day as Chad’s presidential election that is expected to see the incumbent Idriss Deby Itno poised to extend his 30-year rule.

The raid by the Front for Change and Concord in Chad (FACT) saw “more than 300 rebels neutralised” and claimed the lives of “five martyrs” or government troops, army spokesman General Azem Bermandoa Agouna told AFP on Monday.