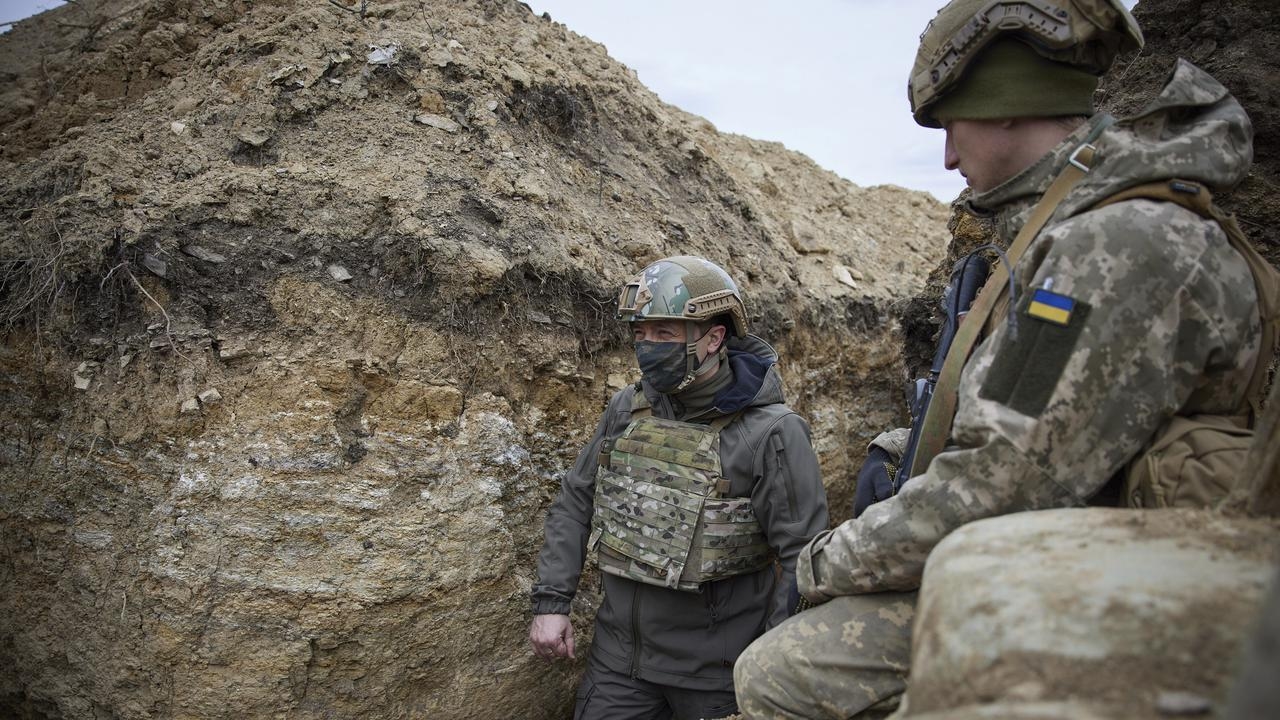 The Kremlin says it fears the resumption of full-scale fighting in eastern Ukraine and could take steps to protect civilians there, a stark warning that comes amid a Russian troop build-up along the border.

The statement by Russian President Vladimir Putin’s spokesman, Dmitry Peskov, reflected the Kremlin’s determination to prevent Ukraine from using force to try to reclaim control over separatist-controlled territory in the country’s east.

Ukrainian forces and Russia-backed separatists have been fighting in eastern Ukraine since shortly after Russia’s 2014 annexation of Ukraine’s Crimea Peninsula.

More than 14,000 people have died in the conflict and efforts to negotiate a political settlement have stalled.