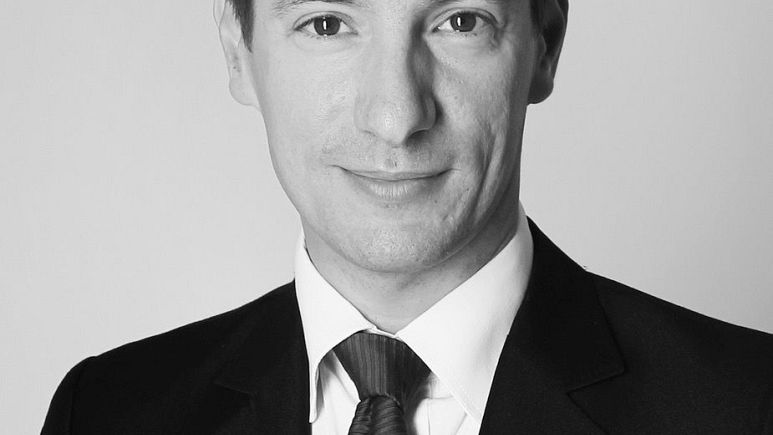 The Italian ambassador to the Democratic Republic of the Congo and an Italian carabineri police officer were killed on Monday while travelling in the DRC in a UN convoy, the Foreign Ministry said.

In a brief statement, the ministry said Luca Attanasio and the officer, named as Vittorio Iacovacci by the Italian government, were killed in Goma. They were traveling in a convoy of the UN stabilisation mission in the country.

It is the same area, known as the “three antennas,” where two Britons were kidnapped by unidentified armed men in 2018, said Mambo Kaway, president of a local civil society group in the Nyrangongo territory.

“There were five people aboard the vehicle, including the Italian ambassador,” Kaway said. “The driver died after being shot with several bullets, and others were wounded,” he said.