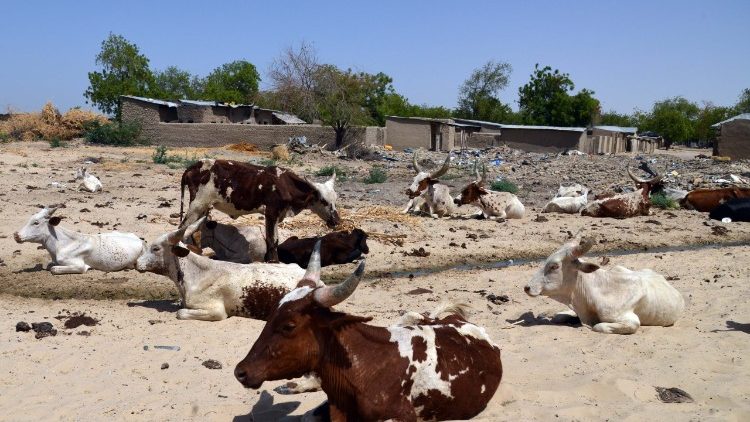 At least thirty-five people were killed in clashes between farmers and semi-nomadic herders in southeastern Chad, a region where friction between the two groups is common, according to Chadian authorities.

The fighting occurred in the Salamat province, where farmers were attacked when they encountered an illegal roadblock, provincial secretary-general Mara Maad said on Wednesday. In the attack against the farmers, one of them was killed and two were injured.

The farmers, blaming the cattle herders for the roadblock, launched an attack on them, prompting authorities to send in troops to restore order. This retaliatory attack led to the deaths of 35 people.

The semi-nomadic herders and sedentary farmers in southern Chad have a long-running troubled history.