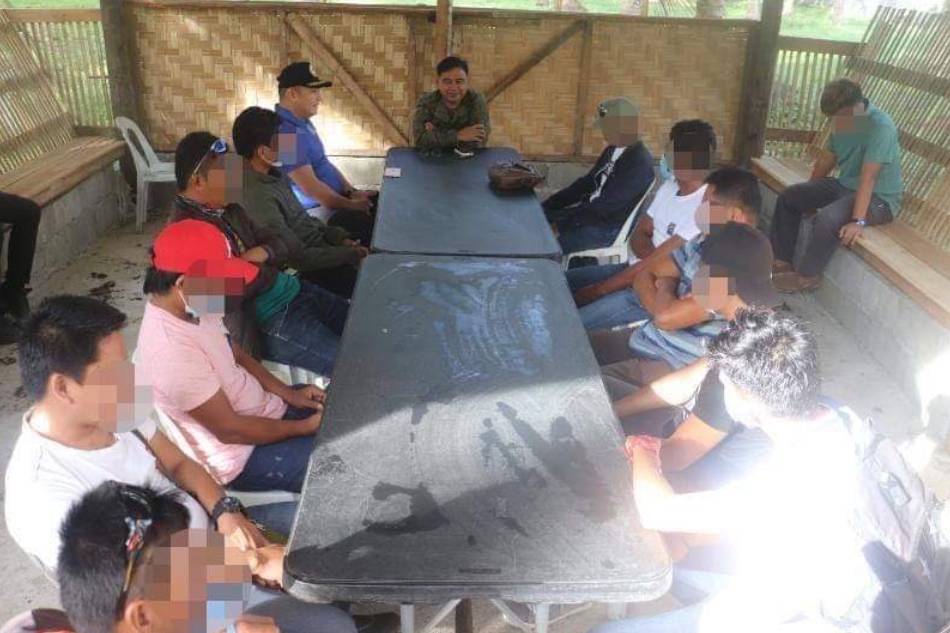 They said they surrendered because they wished to live a peaceful life with their families.

The ex-rebels also reportedly grew tired of hiding and they lacked financial support from their leaders.