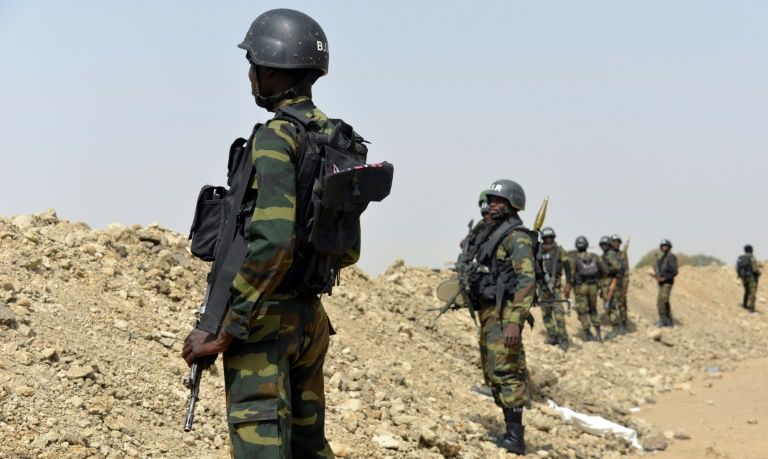 An attack on a village in northern Cameroon by Boko Haram jihadists on Friday left thirteen civilians, eight of them children.

A traditional chief and a police officer confirmed to AFP that the killing was done after a woman suicide bomber blew herself up.

Cameroon’s Far North region is grappling with deadly incursions from neighboring Nigeria, where an insurgency launched by Boko Haram in 2009 has killed tens of thousands of people.

Mahamat Chetima Abba, the traditional chief, or lamido, in the village of Mozogo, said the attackers arrived in the middle of the night, shouting “Allah Akbar” (“God is greater”) and brandishing machetes.