Azerbaijan: 7 dead and 33 injured in Ganja after shelling by Armenian forces 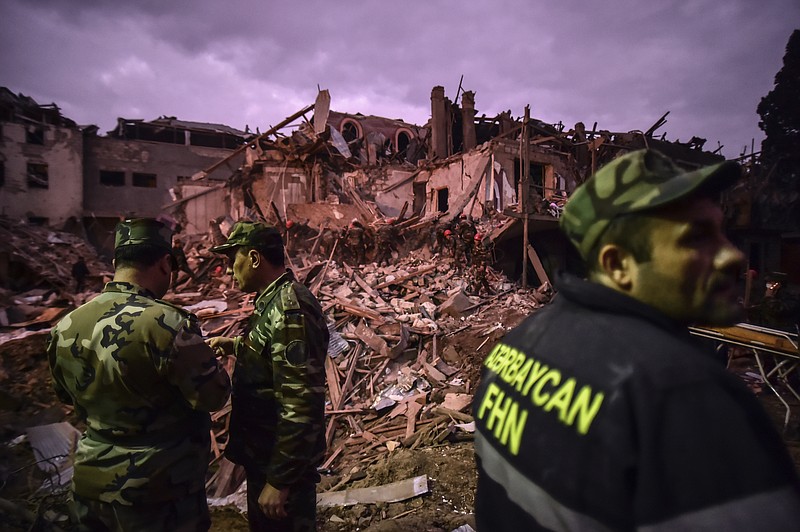 At least seven dead bodies were recovered from debris after what Baku described as shelling of Ganja conducted by the Armenian forces, one day after a ceasefire between the two sides had been due to take effect, Azerbaijan’s foreign ministry said on Sunday.

A “new nightly missile attack by Armenian forces on (a) residential area of Ganja” left seven dead and 33 wounded including children, the ministry added.