Yemen: Government and Houthi rebels agree to exchange over 1,000 prisoners 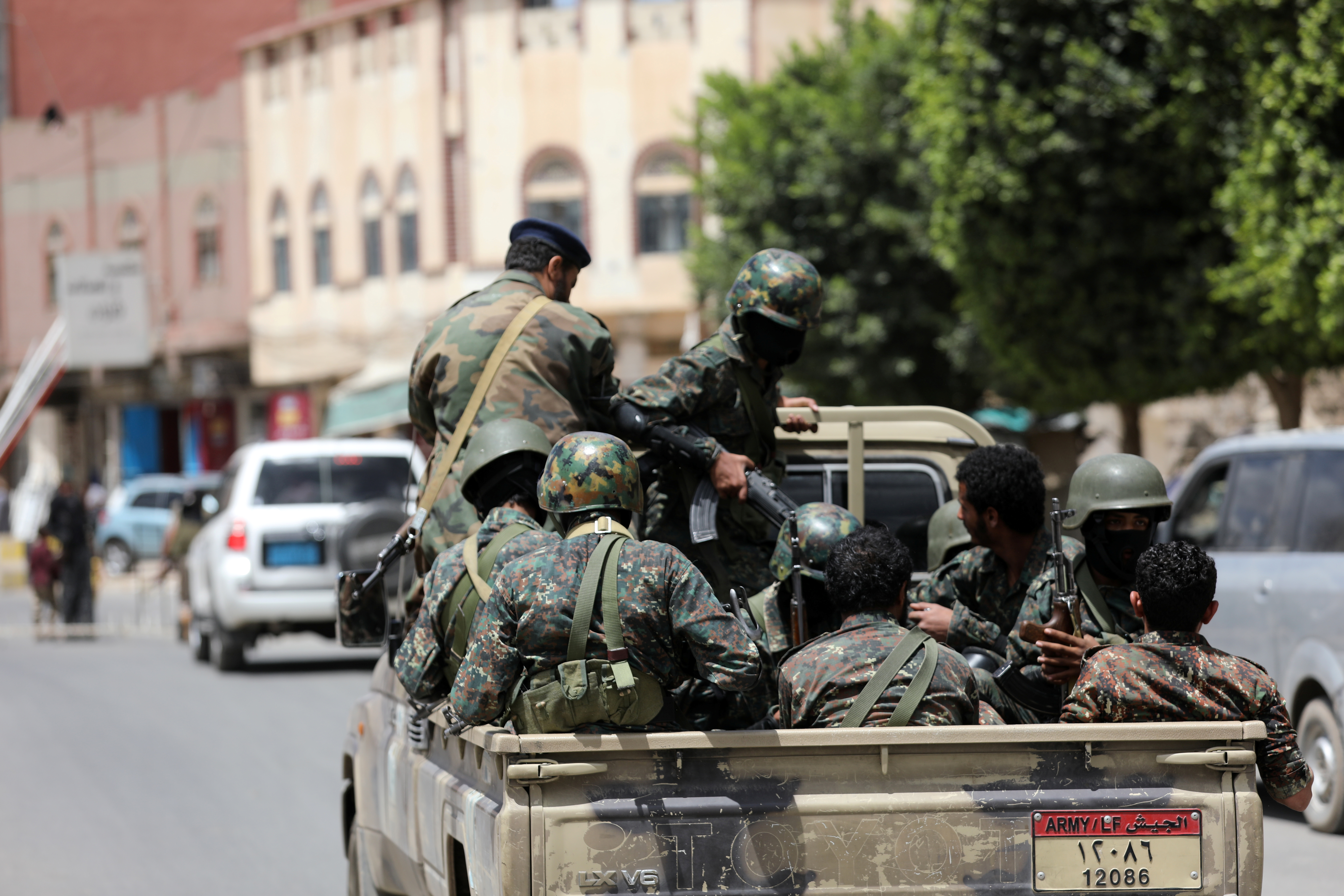 Yemen’s internationally recognised government and the Houthi rebels agreed to exchange about 1,000 detainees and prisoners, including 15 Saudis, as part of trust-building steps aimed at reviving a stalled peace process, the United Nations said.

“I am personally extremely pleased to be here to announce that you have reached a very important milestone,” UN envoy Martin Griffiths told reporters on Sunday.

The Yemeni government, backed by a Saudi-led military coalition, and the Houthi movement signed a deal to swap some 15,000 detainees in 2018, but the pact has been slowly and only partially implemented.

The two sides will now free 1,081 detainees and prisoners, Griffiths said in a joint news briefing with the International Committee of the Red Cross (ICRC) after a nearly 10-day meeting of the prisoners’ exchange committee held in the Swiss village of Glion above Lake Geneva.