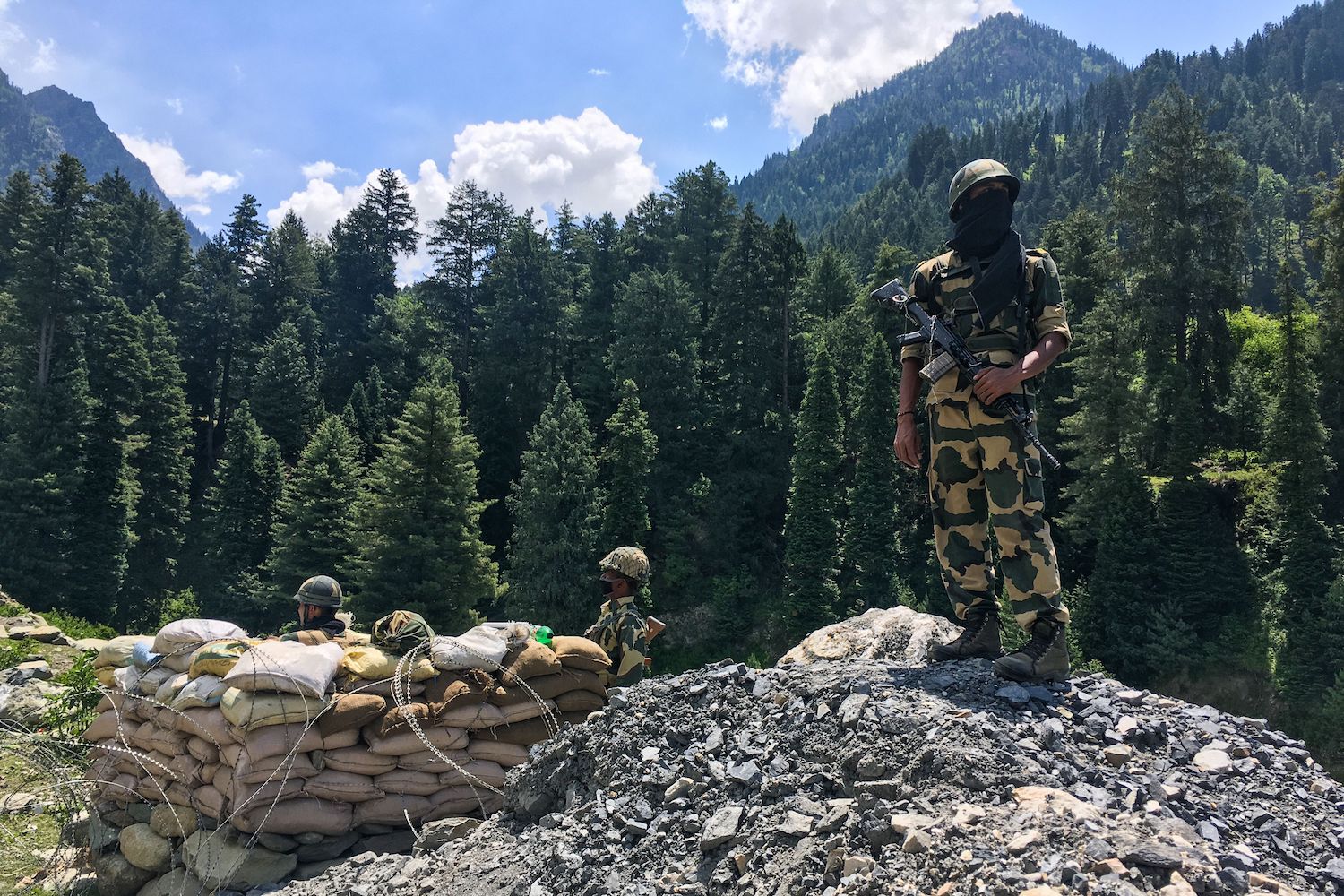 Tensions along the border between China and India have flared up again, as both sides have accused the other of violating the disputed boundary and trying to seize territory across the Line of Actual Control (LAC).

On Monday, the Indian military said in a statement that Chinese troops had carried out “provocative military movements” in a contested part of the Ladakh region over the weekend, to which Indian troops responded by bolstering their own presence in Ladakh, sparking a fierce war of words that was defused by local commanders before it turned violent.

The Chinese foreign ministry dismissed the Indian military’s claim that it had initiated the row and rejected the accusation that its troops had crossed the LAC. It accused India of “seriously violating China’s territorial sovereignty” with its own maneuvers.