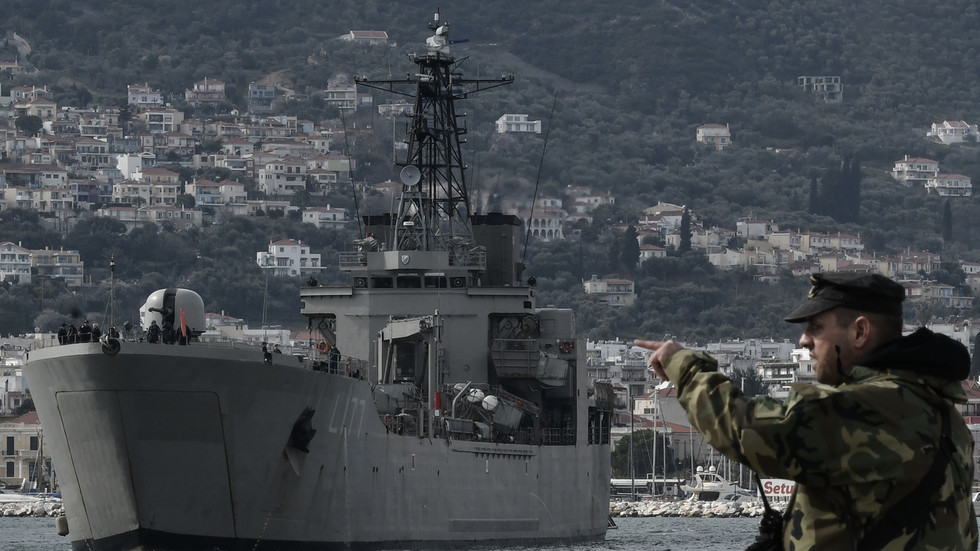 Athens has reportedly set its naval fleet to a state of heightened readiness as both Greece and Cyprus tighten maritime security amid a growing dispute with Turkey over a contested sea shelf region, according to the AFP.

The navies of Greece and Cyprus issued a Navigation Telex (Navtex) high alert on Wednesday, in response to Turkey issuing a Navtex of its own the day before over planned drilling ship explorations in the area. The European Commission criticized Ankara’s Navtex over Turkish seismic surveys in the area, saying it conveys “the wrong message.”

The current friction is focused on the southern Aegean Sea, which all three nations border. Turkish energy exploration activities there have been contested by Athens, which claims that Ankara aims to illegally exploit the Greek continental sea shelf.

“We call on Turkey to immediately cease these illegal actions which violate our sovereign rights and undermine peace and security in the area,” a statement issued by the Greek Foreign Ministry said.